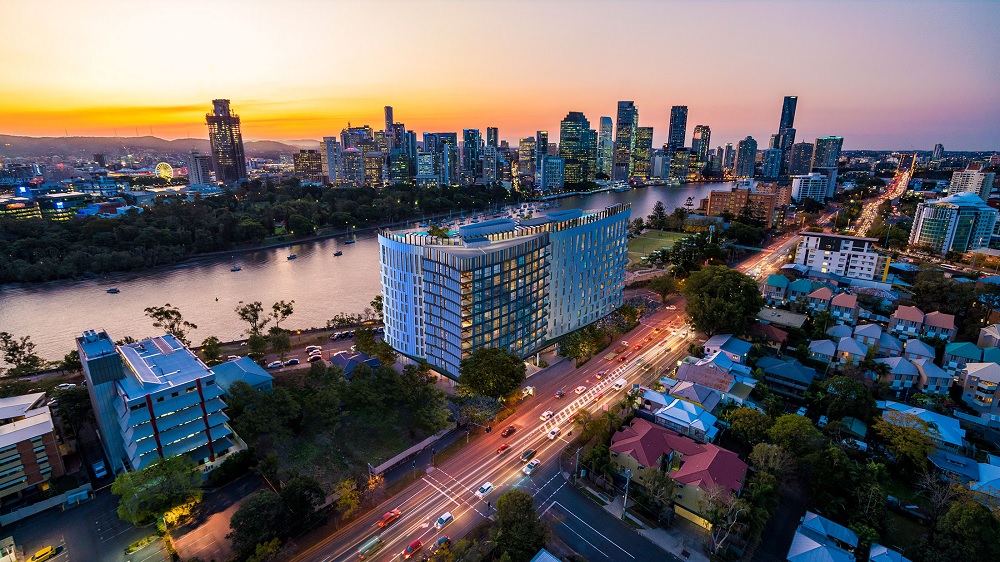 The iconic site atop the Kangaroo Point cliffs offers panoramic views across the river city, which has proved to be a major draw, along with an unprecedented level of features and inclusions that has not been seen before in the luxury residential market.

While the Brisbane residences have a unique aesthetic to others in the Banyan Tree stable, there is commonality with a number of key elements for which the brand has become synonymous including a 24-hour onsite concierge, Banyan Tree Spa and Gallery, providore-style food offering on the ground floor and rooftop gardens and infinity pool. 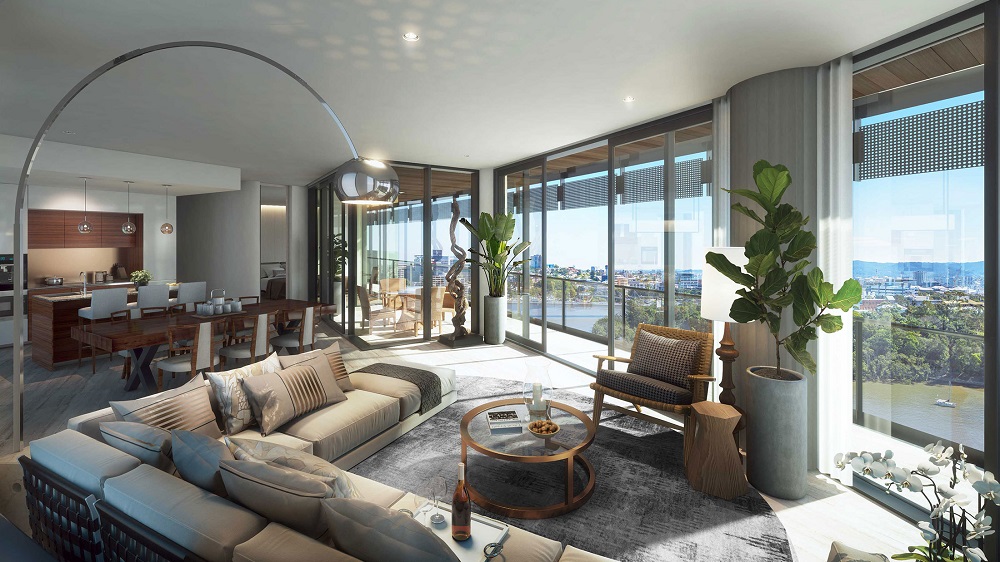 Interest and sales in the AUD $150-million-dollar development have been strong, with over a quarter of the 76 private residences sold in the pre-launch period to a mixture of local and interstate buyers as well as current Banyan Tree owners.

Coinciding with the official launch, the Queensland headquartered Watpac are in line to be announced as the successful tender to oversee the construction of the project. Over 500 jobs will be created during the works slated to commence in Q4 of 2016 and to be completed in early 2019. 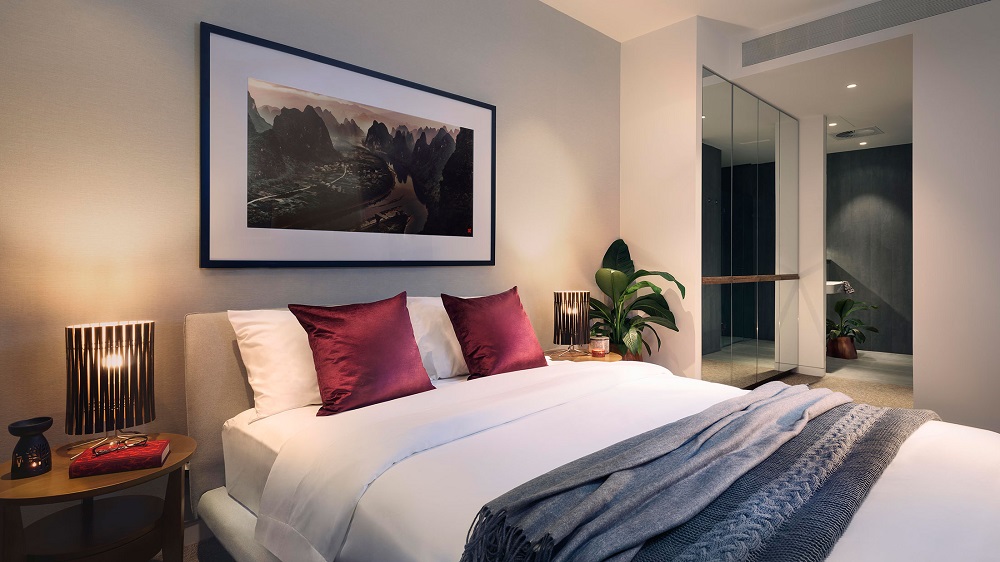 Banyan Tree has also unveiled an outstanding display suite adjacent to the construction site, which offers prospective buyers a preview of a full-scale two-bedroom residence showing off the voluminous space, premium finishes and attention-to-detail.

The property will also feature additional gymnasium, and a secure underground car park. Residents will also enjoy proximity to some of the city’s best dining and cultural precincts, as well as schools, universities, hospitals and transportation.