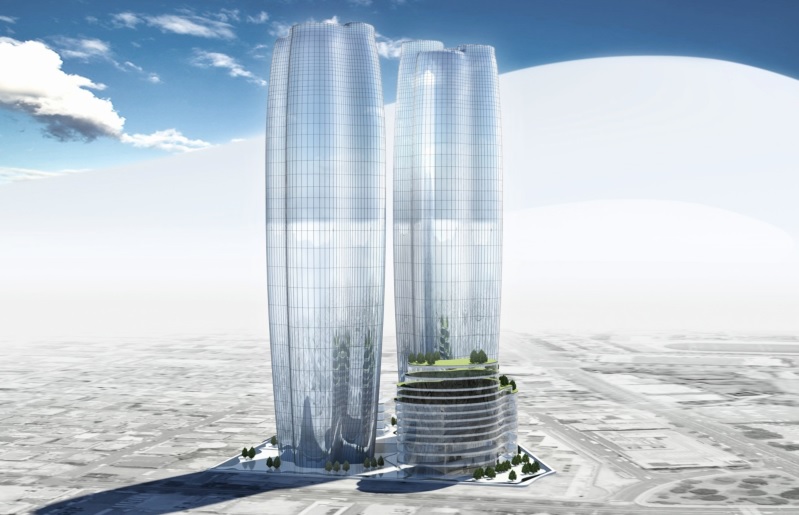 Lotte Tour will be the lead developer of the Dream Tower Integrated Resort project in Jeju, along with Greenland Group, one of China”s largest state-run real estate developers. The project will feature two towers as well as a retail podium.

“We are extremely pleased to be collaborating with Lotte Tour for the first time. As one of South Korea”s leading multinational corporations, Lotte Tour has a deep legacy of travel and hospitality in the country,” said David Udell, Group President, Asia-Pacific at Hyatt. “We look forward to working with Lotte Tour to create a new vision of the Grand Hyatt brand in Jeju, reflective of the island”s unique environment, and providing travelers with our first-class service and hospitality.”