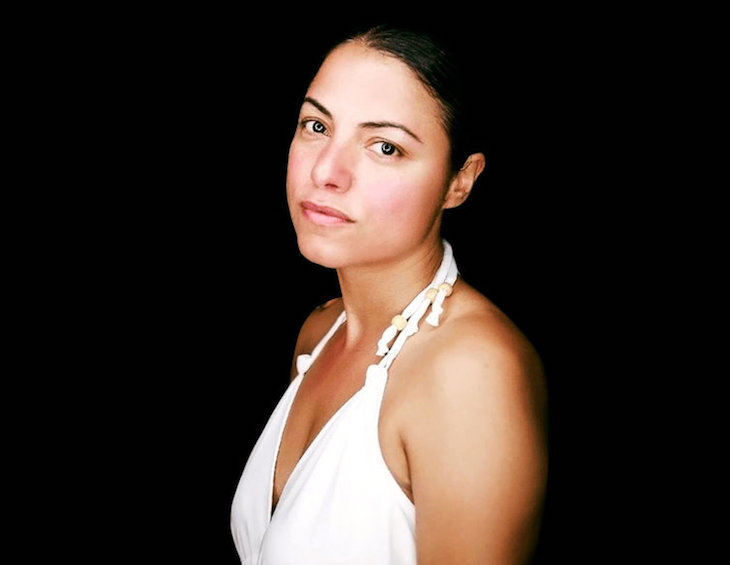 Cheila Gibbs’ one-stop hub for hospitality concept development was built while she was working for the best hotels and restaurants in London. As part of Hotel Designs’ continued efforts to support women in hospitality and design, editor Hamish Kilburn finds out more about how Gibbs has challenged conventional approaches – in business and in hospitality…

When meeting with Chelia Gibbs, one of London’s leading hospitality consultants, I was not so interested to follow the gender narrative. Instead, I wanted to know more about how Gibbs, despite set-backs, set new standards in hospitality and business when creating her brand.

Gibbs’ concept was built while she was working for the best hotel and restaurants in London. She identified a gap in the market for good operators in London and worldwide. Building an impressive roster, Gibbs’ first A to Z project was Terry Venables’ La Escondida Hotel in Spain, resulting in the nomination of one of the 15 best new hotels in the world within its first year of trading.

Since then, the brand has successfully opened, managed and transformed some of the most talked-about restaurants, hotels and members clubs, including Bistro du Vin, Soho House’s Dean Street Townhouse, The Laslett in Notting Hill and Daios Cove in Crete (among others).

Hamish Kilburn: Throughout your career, who were your biggest inspirations?

CG: I take inspiration from and have had the privilege of working with some incredible females in this business. From Anne Golden, Carrie wicks, and the founders of All Bright – Debbie Wosskow and Anna Jones, but my first mentor was Joyce Schneider when I opened the Marriott in Indianapolis.  They provided me with guidance on many situations based on their experience within the work environment. They understand ‘how things really get done’ within the company and have the ability and knowledge to jumpstart networking relationships, and most importantly, how to balance motherhood and work. I am extremely lucky to have several amazing people around me that inspire me daily.

My teams; they must keep my pace, wake when I do, sleep when I do, act before I think, and are always on top of their game. I have a deep appreciation and genuine love for those that surround me.

Also, my husband – he truly grounds me and provides me with the encouragement and space I need to be a pioneer in hospitality consultancy. 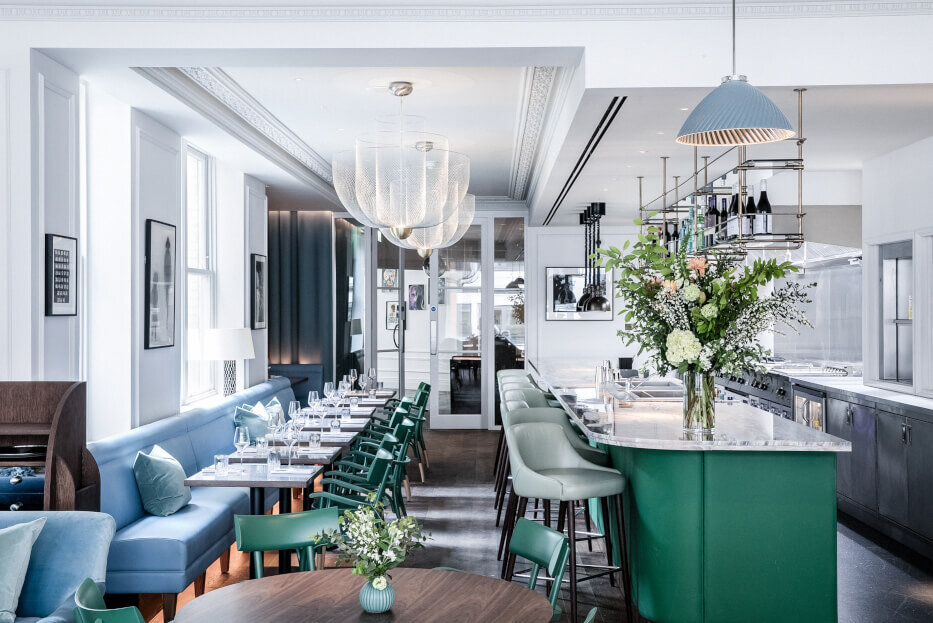 HK: As a leader in your business, how do you set the tone for the team?

CG: My business style is to be a coaching leader. Someone who can quickly recognise their team members’ strengths, weaknesses, and motivations to help each individual improve. I assist team members by setting goals and providing regular feedback with challenging projects. I find it helpful to have clear expectations and create a positive, motivating environment for my team.

Unfortunately, this style of leadership is often one of the most underused styles – largely because it can be more time consuming than other types of leadership but I find it the most advantageous for both myself and my team. 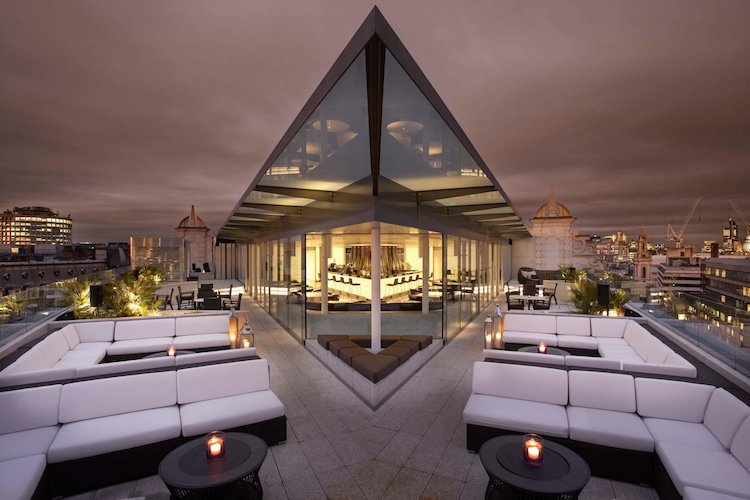 HK: Over the years, have you encountered any barriers to your success or growth as a female in your field?

CG: Through the years I have learned to put myself first so that I can be better for the days that roll into weeks and months, where days off are never an option. Sadly, and like many others, I have had to deal with prejudice, discrimination, and sexism, but I have never allowed that to define me, and it is a battle I believe I overcome with grace.

Being a man or a woman is not a factor in determining your commitment, knowledge, or understanding of a business or personal success. A fail-safe strategy to get ahead is to be flexible, open, and honest to what you can commit to. You do not get to be the best without being organised, assertive, and realising that your best resource in a business is the people around you. Your teams can be your biggest threat or your greatest blessing.

In the past, people wondered if I could lead and hold my own as a woman in business. This underestimation of my abilities became a secret weapon in my arsenal for success. I remember starting on a multi-million-pound hotel & restaurant opening, sitting at the head of the table with 20 burly builders all looking perplexed; within the first five minutes of me speaking, they knew I had earned the right to sit there.

“Raised by an African mum, I grew up surrounded by assertive women.” – Cheila Gibbs.

When a woman speaks her mind and is assertive, she is likely to be labelled as ‘aggressive’ throughout her career, and I have experienced that first-hand. To be honest, initially I thought this was a positive description of my performance. I took it to mean that I was a go-getter and that my colleagues and managers appreciated that I had a mind of my own. Raised by an African mum, I grew up surrounded by assertive women whom I viewed as role models. As time went by however, it became clear to me that the term ‘aggressive’ has a negative connotation, especially in London.

I have never backed down from being ‘aggressive’ or as I prefer to call it – ‘direct’ in business.  Having ambition and speaking with authority are not aggressive acts. Yes, I have a direct communication style paired with a positive attitude and much respect for those who work with me, and I am proud of what we have achieved together. 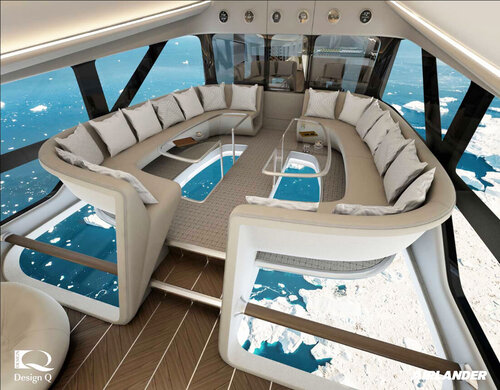 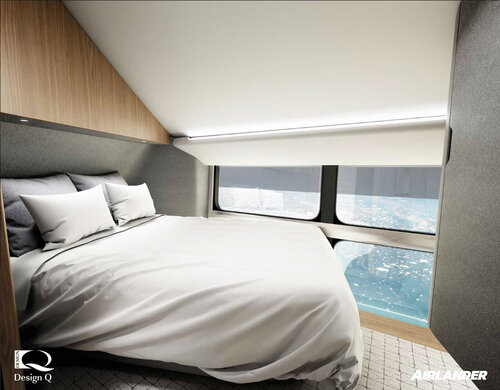 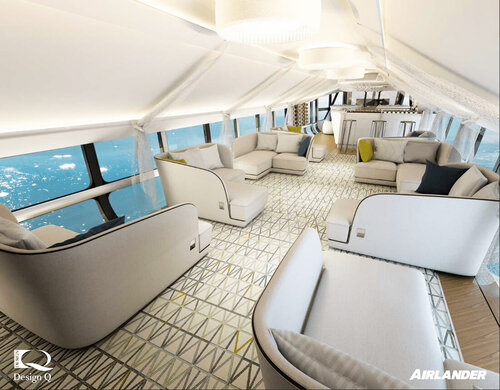 CG: We must always remember that no one is perfect. Even the most confident people have insecurities, and there is no one alive who hasn’t made a mistake. Don’t let one wrong turn, or even a few of them, make you think you don’t have what it takes to achieve your goals and reach your desired success.

La Escondida with Terry Venables. It was Create Generate’s first project. We were in a different country, with a different language, different rules, and most definitely a different mentality and I was so young, but eager for the challenge. It could have gone so wrong but thanks to a lot of research, hard work and determination we created a concept and executed it in the best way possible. La Escondia was nominated as one of the 15 best new hotels in the world within its first year of trading – something I am very proud of.  As they say, with great risk often comes great rewards.

HK: Do you have any advice for those looking to be different in a congested luxury hotel market?

Believe in yourself and in your dreams. Do not think you have less of a chance as a woman to achieve what you want, whatever the position you are aiming for. Just keep going towards your goal, never give up. Hard work and persistence pays off!

> Since you’re here, why not read about the women who are pioneering a new wave in motel hospitality and design?