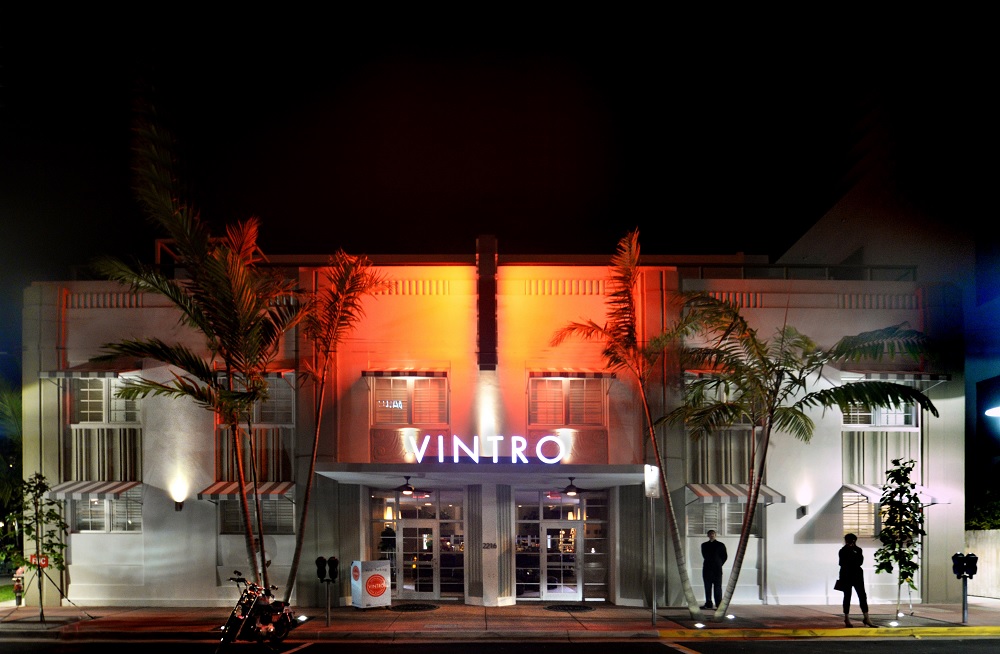 Located on Miami’s historic Collins Canal, Vintro Hotel South Beach has joined Curio – A Collection by Hilton as the brand’s second hotel in Florida. The brand’s other Florida location is The Diplomat Resort & Spa Hollywood, which joined the Collection in 2014.

Welcoming guests to the Art Deco-styled hotel is a large mosaic wall in the lobby, which embodies the relaxed vintage personality of the area. Other unique features include a large rooftop sundeck with a jetted infinity pool, a library and pop-up art galleries. 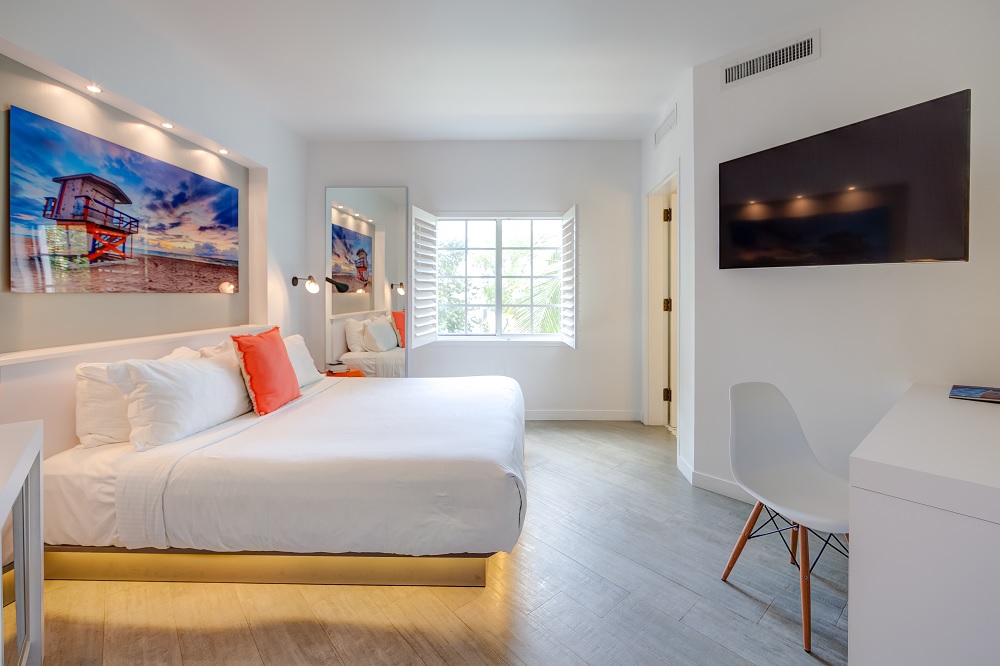 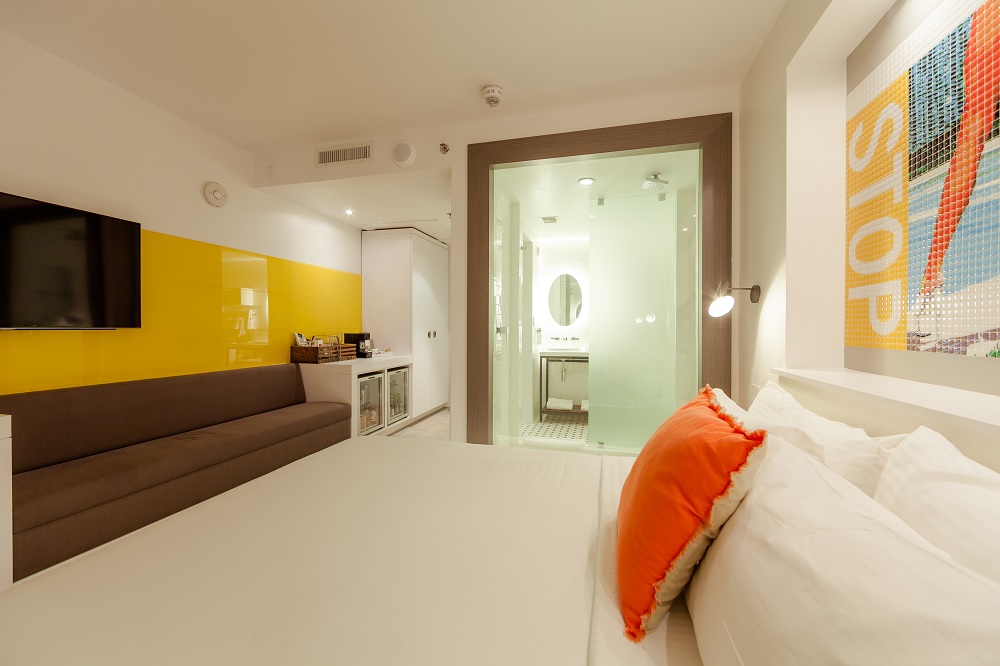 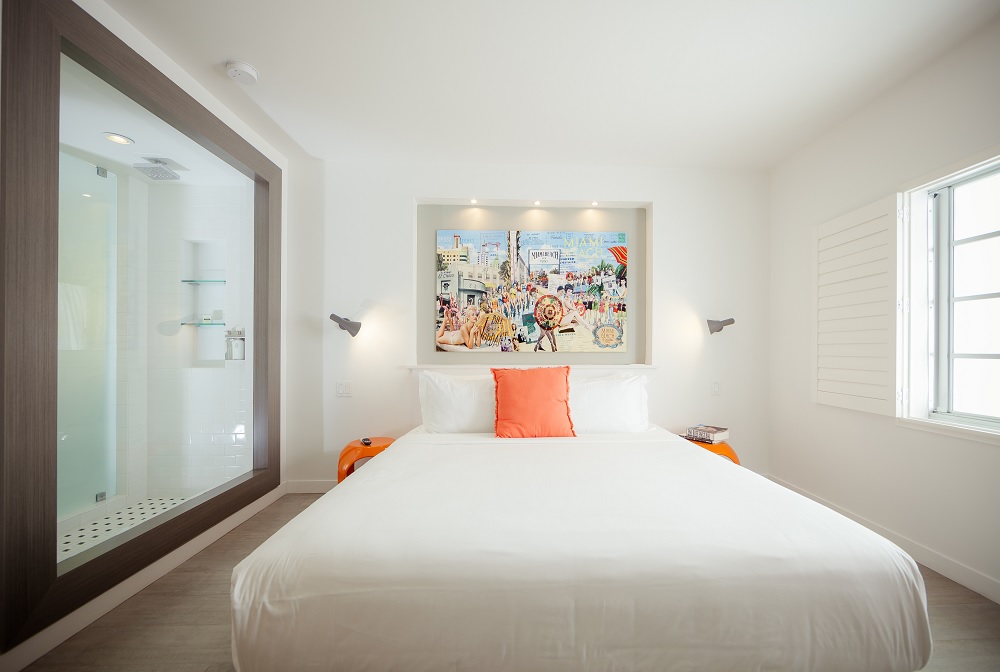 The hotel’s deep history dates back to 1934 when it opened as The Park Avenue Hotel and housed approximately 50,000 troops training for the Air Corps Service during World War II. After the war, The Park Avenue Hotel added a restaurant and became one of the hot spots for Miami’s elite. The hotel later closed for many years until – exactly 80 years to the day from the original building’s debut – it reopened as the Vintro Hotel South Beach, bringing back its historic charm and quickly becoming one of the top hotel destinations in Miami Beach. 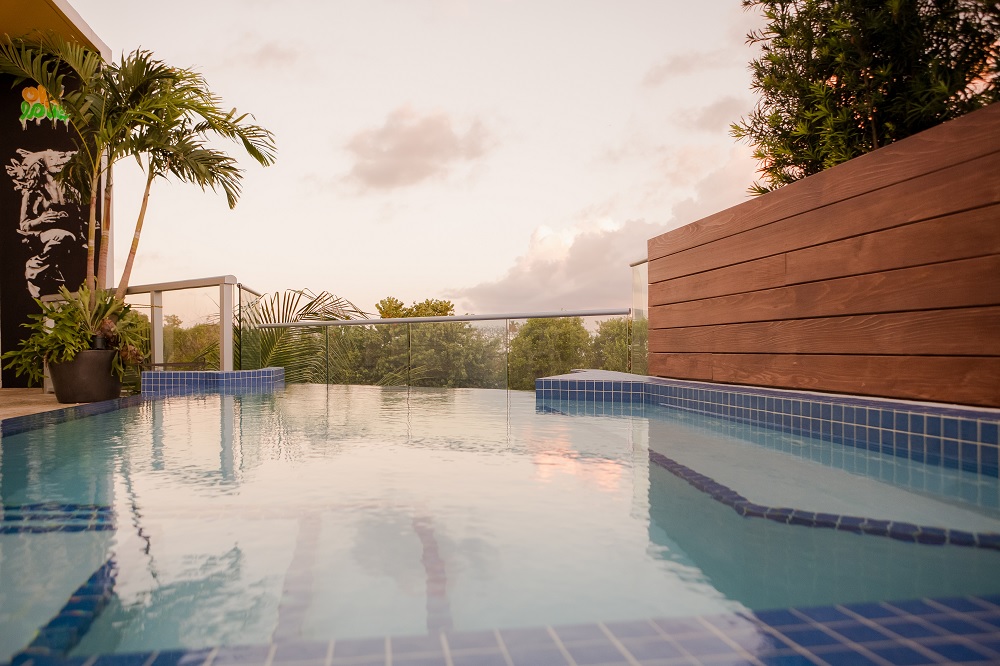 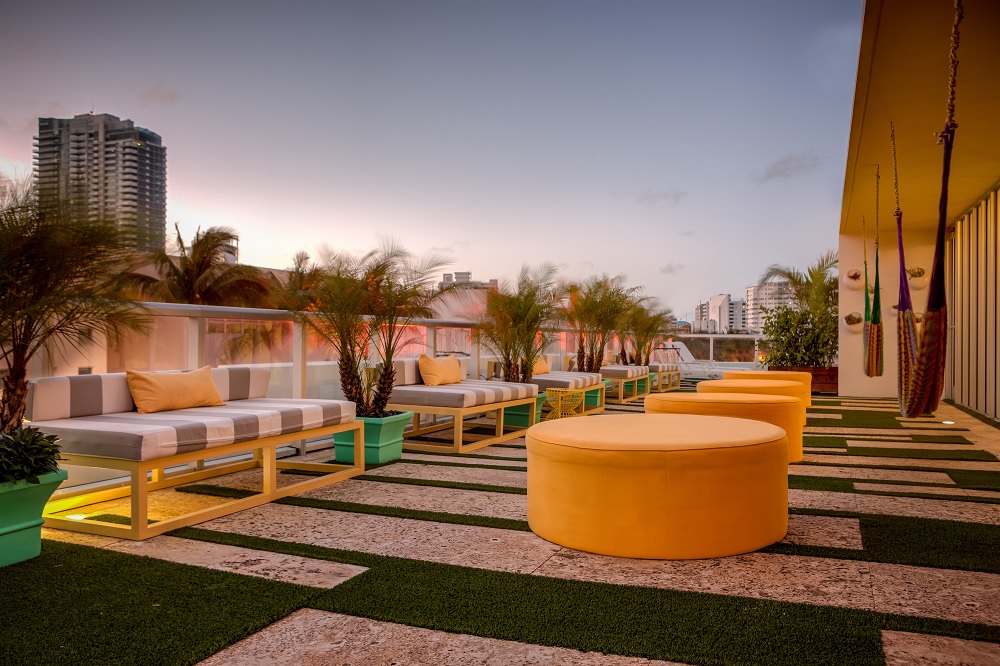 Today, Curio – along with the hotel’s ownership group, ENCOTEL, LLC – is proud to celebrate the hotel’s heritage as it joins the growing Collection. Guest rooms – emblematic of the hotel’s unique décor – feature original artwork, bright furnishings and a voyeur shower. Each of the 50 guest rooms and suites includes Wi-Fi, a 46-inch HDTV with media hub and two mini bars.

“Vintro Hotel South Beach truly captures the essence of the emerging cultural center of the ‘new’ South Beach, due in large part to its large rotating collection of local artwork,” said Enrique Colmenares, owner and president of Vintro Hotel.