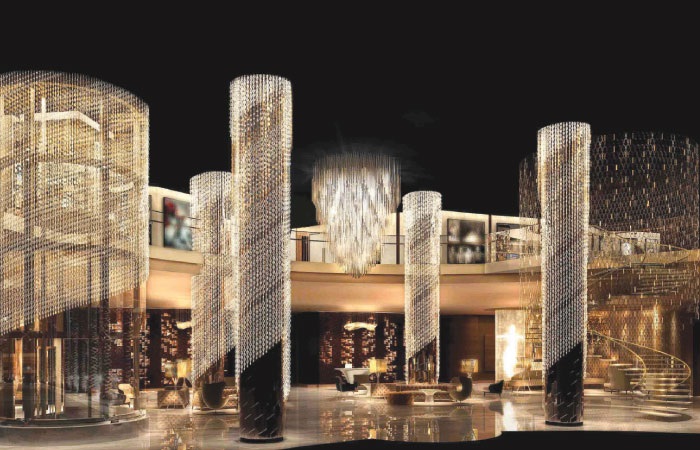 A new report has revealed that there are 183 hotel projects and 54,000 hotel rooms in the UAE hotel industry pipeline.

The hotel construction report by TopHotelProjects, exclusively written for Hotel Show Dubai 2016, says the majority of the new hotels are expected to open before 2020 and the busiest years are forecast to be 2017 (56 project openings) and 2018 (58 project openings).

Dubai and Abu Dhabi continue to lead in hotel construction across the UAE with a combined 155 hotel projects and 47,619 rooms in the pipeline. Other emirates with hotel construction underway include: Sharjah with six projects (959 rooms) and Ras Al-Khaimah with five projects (1,847 rooms).

“The hotel, part of a mixed use complex also housing 1,197 serviced residences, offers a luxurious experience with a Californian edge and Hollywood vibe, housing 823 guest rooms and suites, some of which are themed after Paramount Pictures movies. We have three more projects underway in Dubai, with a total of 1,383 keys,” he added.