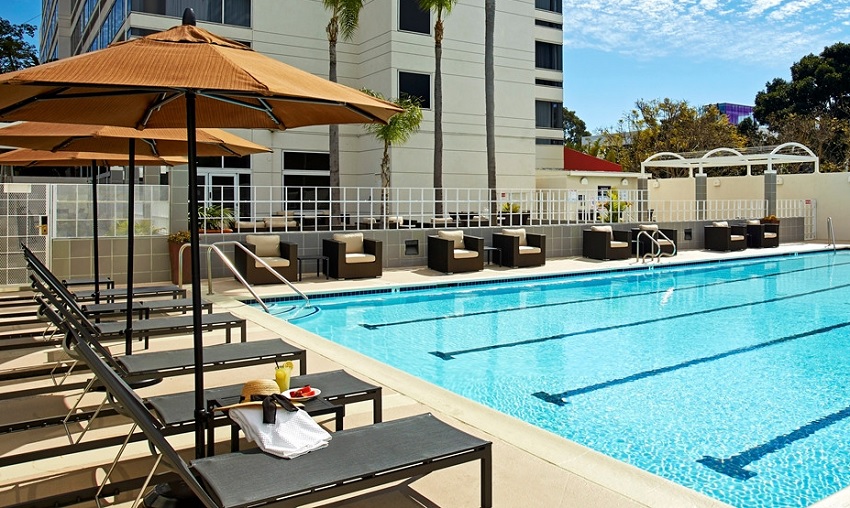 Twenty Four Seven Hotels has announced the addition of DoubleTree by Hilton LAX – El Segundo to its management portfolio. The LAX hotel is the first of four new management contracts in the LA area in 2017.

Twenty Four Seven Hotels played a pivotal role in the highly complex transaction providing guidance to the buyer on the transactional side with sourcing, underwriting and acquiring the hotel, and on the capitalisation side by assisting in the structuring of new mezzanine financing in conjunction with assumption of a senior CMBS loan.

DoubleTree by Hilton Hotel LAX is a 216-room property and the only full-service hotel within El Segundo, just minutes from Los Angeles International Airport (LAX). Recognised as the aerospace capital of the world, the community of El Segundo is home to many of the world’s most influential Fortune 500 companies. Twenty Four Seven Hotels is based in Newport Beach and has also assumed management of the hotel.

Catering to both business and leisure travelers, the seven-story DoubleTree by Hilton LAX is ideally situated in El Segundo, a hotbed for industry and innovation with the famed Silicon Beach next door. The hotel underwent renovations in 2016 that consisted of a complete reconfiguration and enhancement of first-floor public areas and guestroom upgrades.

The design refresh of the remaining six floors of guestrooms and a brand-new pool deck will complete the transformation in early 2018, along with tech upgrades including Whistle, a guest-oriented text messaging system.