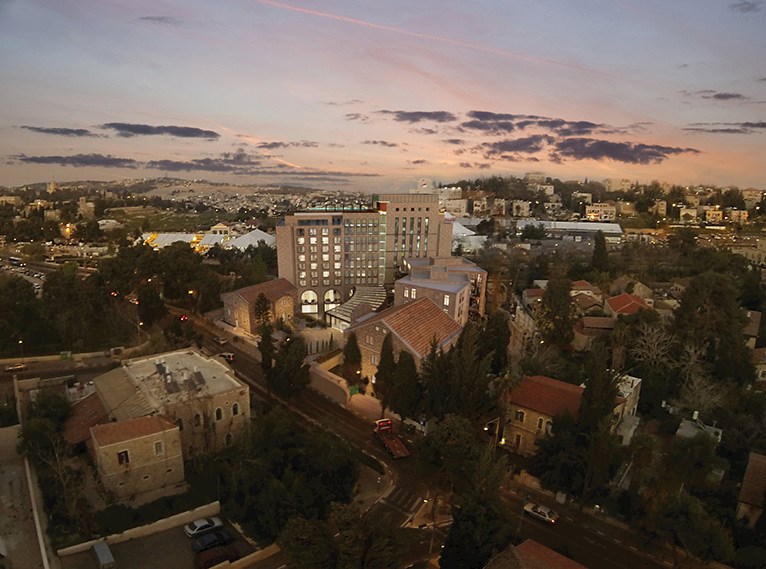 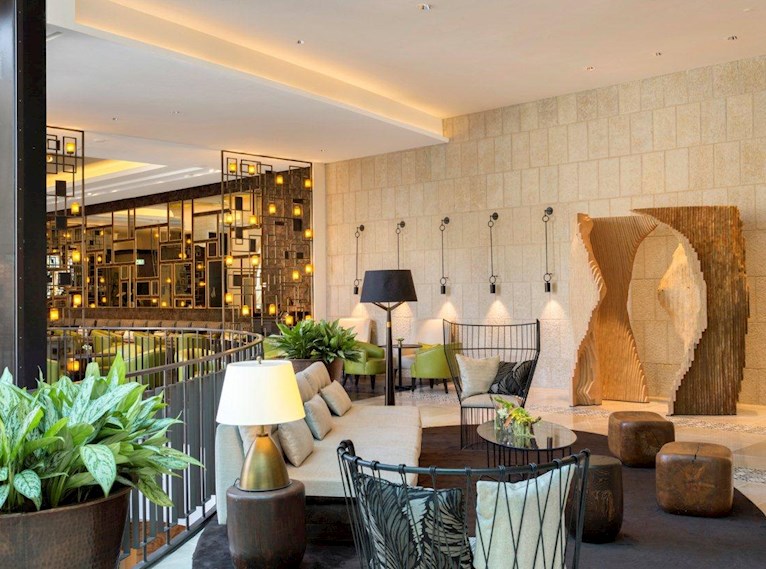 Positioned in Western-Jerusalem’s storied German Colony, one of the city’s most vibrant, upscale, and sought-after neighbourhoods, The Orient Jerusalem sits at a crossroads of culture, entertainment, and leisure. The property is a mere 20 minutes from the heart of Jerusalem’s prized Old City and is just steps away from HaTachana, the city’s first-ever train station (built in 1892) which has since transformed into a lively district of designer boutiques, trendy cafes, chef-driven restaurants, and unique galleries. 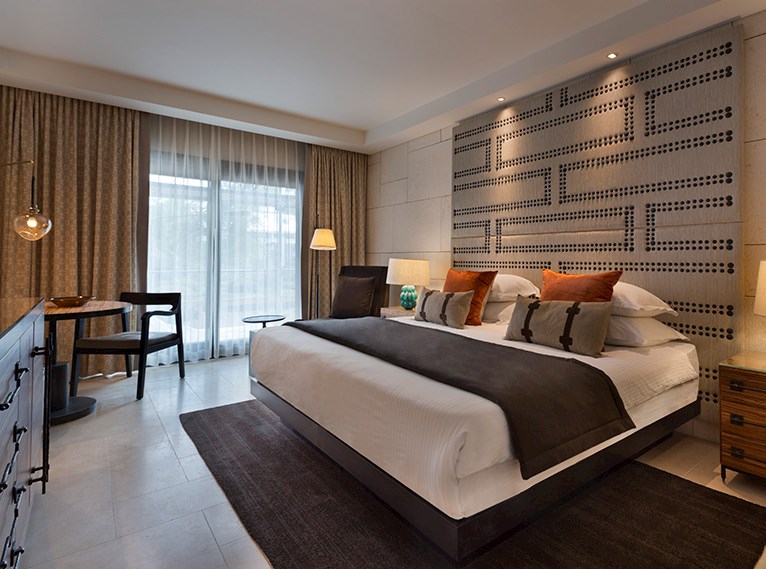 An amalgamation of old and new and a junction of East and West, the hotel itself comprises of 243 beautifully-appointed guestrooms and suites in its newly constructed central building, as well as a selection of accommodations inside two expertly preserved Templar Buildings from 1882 and 1883.