Recently reviewed by Hotel Designs, and the venue chosen to shelter the inaugural Hotel Designs Meet Up North event, King Street Townhouse is a shining example of how hotel design in the north is booming.

The hotel shelters 40 stylish rooms in the centre of Manchester, and boasts the only hotel rooftop infinity pools in the city. Jenny Oh has led the hotel from the beginning having been the General Manager since March last year.

Johnson Joseph arrived at LaLiT in November 2017 from his role with the Cairn Hotel Group, where he was most recently hotel manager at Crowne Plaza Gerrards Cross.

Jospeph is a general manager of Holiday Inn Whitechapel is a versatile hotel professional with 20 years experience in managing operations in fast-paced hospitality environment moving forwards new and existing business within a challenging environment. 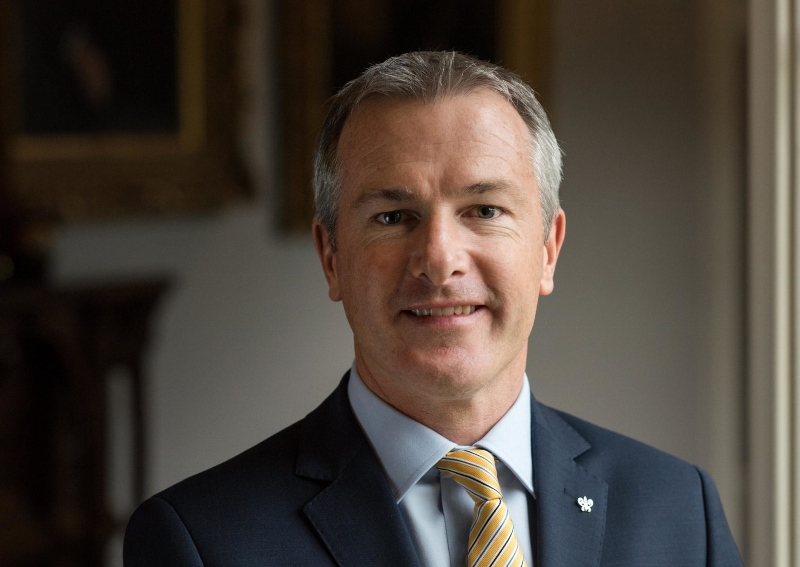 Kevin Brooke joined Cliveden House as General Manager in October 2016. Before arriving at Cliveden House, Brooke was the general manager of the Aman Sveti Stefan in Montenegro where he was responsible for all aspects of operation and performance of this 58 multi-site luxury resort. His extensive career history with the Aman group commenced in 2003 with management positions at the Amangani Resort, USA, Amanyara Resort in the Caribbean and the Amanwana Resort in Indonesia.

With the recent renovations nearly complete, he believes it’s a wonderful opportunity to further elevate the guest experience and fulfil Cliveden’s enormous potential. 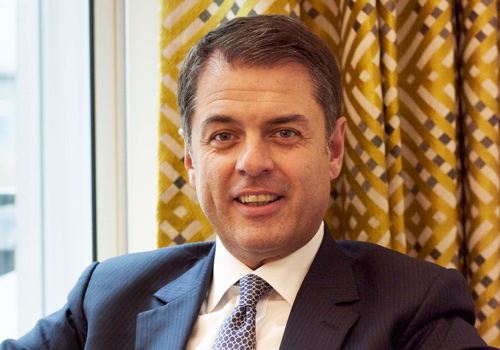 Recently appointed, Marco Novella succeeds Geoffrey Gelardi, who stepped down from the role as Managing Director after 28 years, which had made him London’s longest serving managing director of a luxury property. The Lanesborough is owned by the Abu Dhabi Investment Authority and since its relaunch in 2015 has been managed by the German-based Oetker Collection.

Novella was most recently Managing Director of Brown’s Hotel London for nearly two years. In his new role he will oversee operations of the 93-key property while driving growth and ensuring service excellence in all departments. 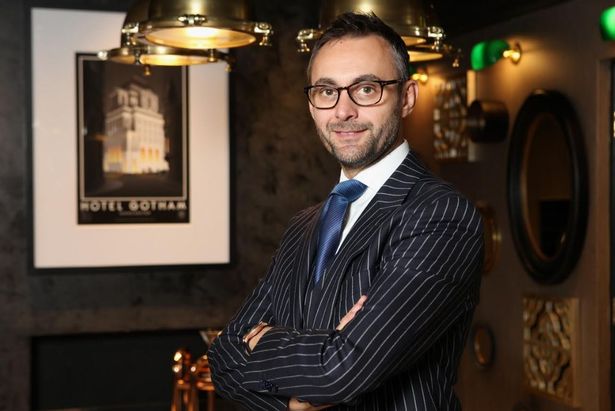 Mario Ovsenjak arrived at Hotel Gotham in 2016 and has led the property from strength-to-strength ever since. Hotel Gotham, which was recently reviewed
by Hotel Designs, quickly established itself as one of the most striking hotels in the UK.

Having worked extensively across the Bespoke Hotels portfolio, Ovsenjak boasts experience leading teams at a range of five country house properties, including The Lambert Arms in Oxfordshire, Shaftsbury’s Grosvenor Arms, as well as the Prince Regent Hotel.