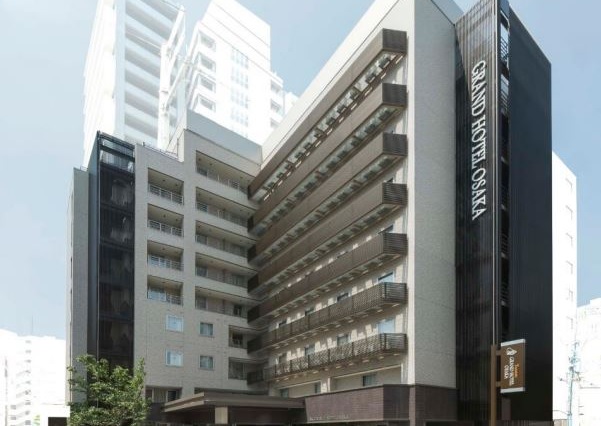 Established property and hospitality group with an AsiaPacific focus, Roxy-Pacific Holdings, has announced the acquisition of its second hotel asset in Japan, Tenmabashi Grand Hotel Osaka.

Launched in May 2017, the 154-room Tenmabashi Grand Hotel Osaka is an 8-minute walk away from Tenjibashi shopping street – the longest shopping street in Japan. Nearby tourist hotspots include the Osaka Tenmangu Shrine, Osaka Castle Park, as well as the famous Cherry Blossoms at the Osaka Mint Bureau.

The 9-storey hotel comprising 3,672-square-metres of total floor area will, upon completion of the acquisition in October 2017, be self-managed by the Group’s Noku Roxy hospitality management arm, which currently operates a boutique hotel in Kyoto, Japan – Noku Kyoto.

Through its furnishings and curated list of attractions and F&B offerings in the vicinity, the Noku Roxy brand aims to showcase the best version of the city, as well as hidden gems only visited by the locals. Attention to detail and personalised experiences also create a differentiated stay for guests.

Osaka received a record number of foreign visitors in 2016 exceeding 9.4 million, representing a 31% hike from 20152. The city also boasts one of the highest hotel occupancy rates of any major city in Japan.

Amongst the Noku Roxy hospitality brand asset pipeline includes a 50-villa resort in Maldives, and a separate resort in the Chalong sub-district of Phuket, Thailand, planned for launch in the last quarter of 2017 and 2019, respectively.