Rotana expands its Bahrain portfolio with the opening of Downtown Rotana, Manama 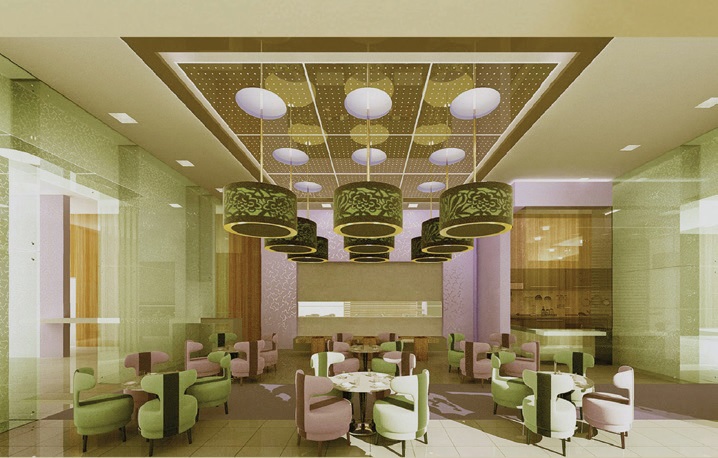 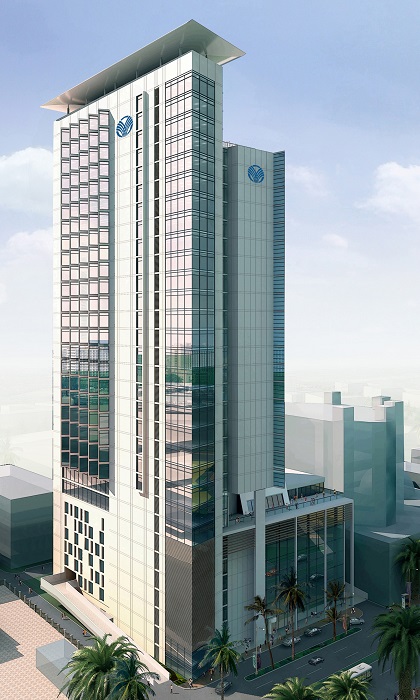 Downtown Rotana, Manama has officially opened its doors and is welcoming guests to its slick-city property in the heart of the Bahraini capital. Set against the iconic backdrop of the Manama ‘souq’ and the city’s central business and financial district skyline, the new 26-storey property is the third new property opening in Bahrain for Rotana, the leading hotel management company in the MENA, South Asia and Eastern European regions.

Boasting striking design elements and panoramic city views, the hotel is a perfect blend of contemporary minimalism and understated elegance; designed to complement the quality and sophistication of Bahrain’s hospitality scene.

The new hotel sits in downtown Manama, and is walking distance from the historical Bab Al Bahrain and traditional local market; key corporate hubs such as the Bahrain Financial Harbour and the World Trade Centre; and a short drive from the country’s largest retail and entertainment outlets.

With flourishing development being made in its growth strategy, Rotana is set to continue its ambitious expansion plans across the globe. Mr. Omer Kaddouri, President and CEO of Rotana spoke regarding future prospects: “This year we will roll out 10 new properties across different markets including Saudi Arabia, UAE, Turkey, DR Congo, Jordan and Iraq. With the opening of Downtown Rotana, our company’s inventory in the Kingdom [of Bahrain] has increased to more than 680 rooms.”

Leisure facilities include a rooftop swimming pool, a Bodylines Fitness and Wellness Club with professional instructors and a fully-equipped gym, as well as a sauna, steam-room, Jacuzzi and treatment rooms.