How would you design the most haunted hotel in the UK? 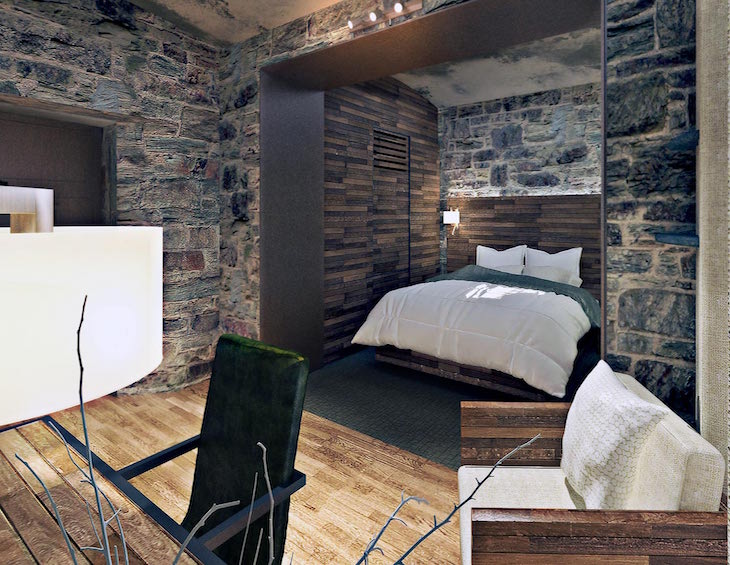 Slated to open in February 2021, The Bodmin Jail Hotel is expected to make a haunted entrance onto the UK hospitality scene. But how will the modern hotel’s design scheme follow a narrative that dates back to the 18th century? Editor Hamish Kilburn investigates…

Nestled in the heart of Cornwall you’ll find a the foundations of a luxury hotel unlike anything else in the Britain. When it opens in 2021, The Bodmin Jail Hotel will be a place that intertwines the history of an 18th century prison with creative, contemporary design to introduce a memorable hotel experience. 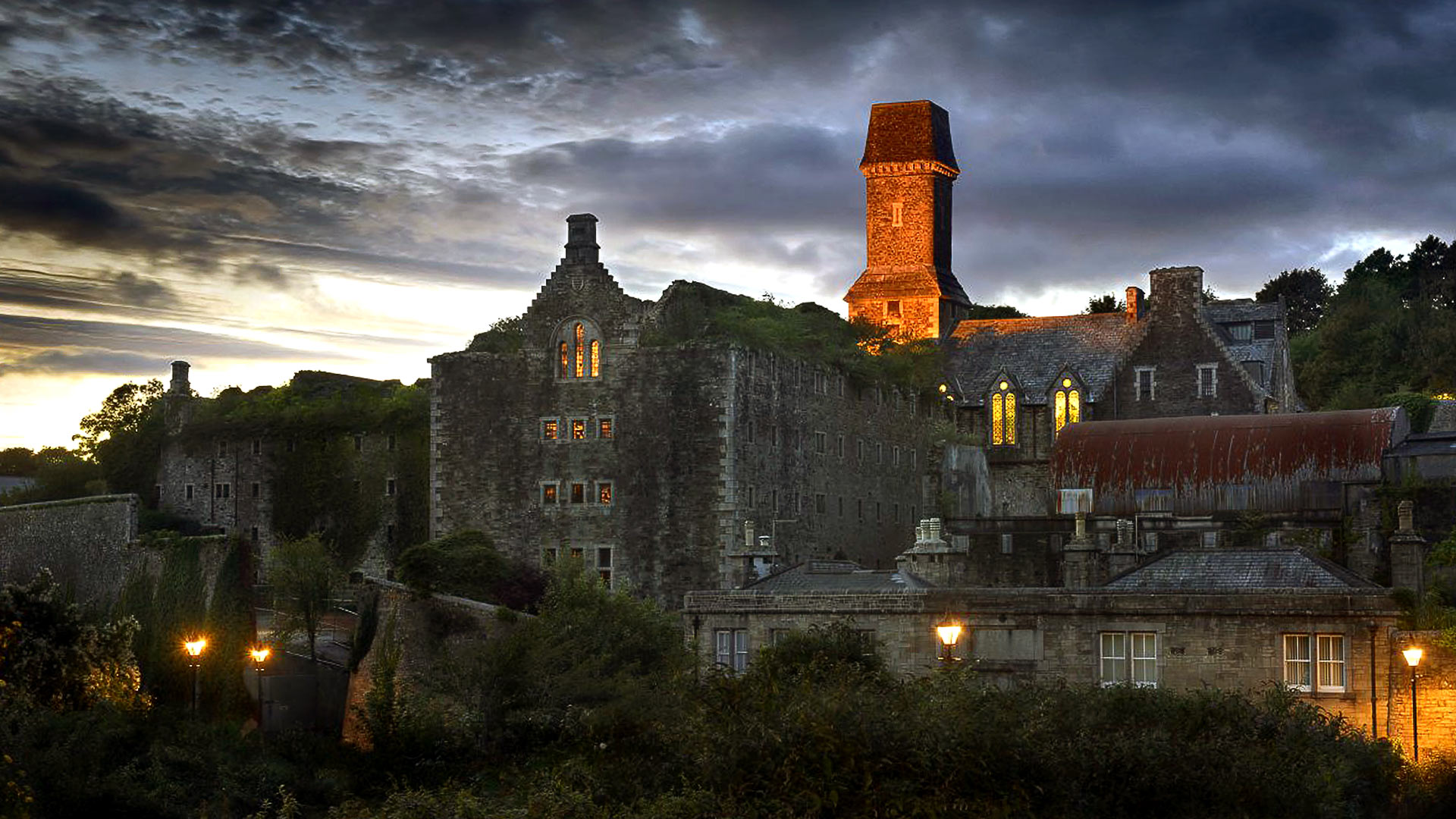 For most of its life it was used as a debtor’s prison, until 1869 when imprisonment for debt was abolished. From 1887, the Royal Navy occupied an entire wing, and it was also used to house the Crowne Jewels during WWI.

After thousands of people had passed through its doors, the jail was finally closed in 1927. Now nearly 100 years later, the building is being brought back to life and remembered as a historic landmark. 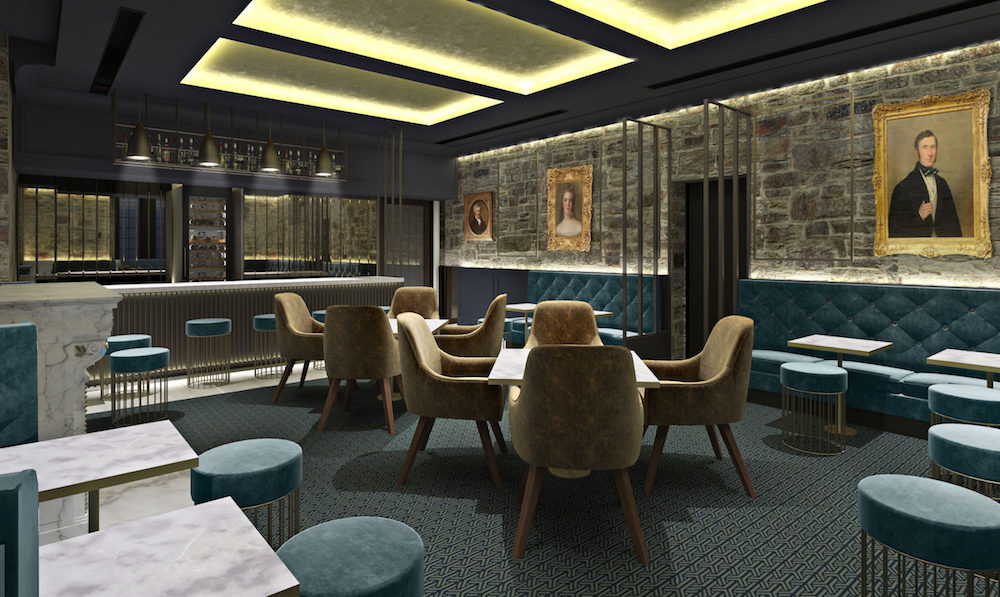 55 executions took place within the building’s formidable walls, for crimes such as rape, murder and stealing. Most of these executions were viewed by the public, and thousands would travel specially to witness the hangings. The last person taken to the gallows was William Hampton, who in July 1909 paid the ultimate price for taking the life of his 17-year-old girlfriend; he was also the last man to be hung in Cornwall.

The Bodmin Jail now encapsulates a contemporary hotel. The guestrooms, which feature modern touchpoints including a flat screen TV and free Wi-Fi, have been created by combining three cells, utilising their original features. 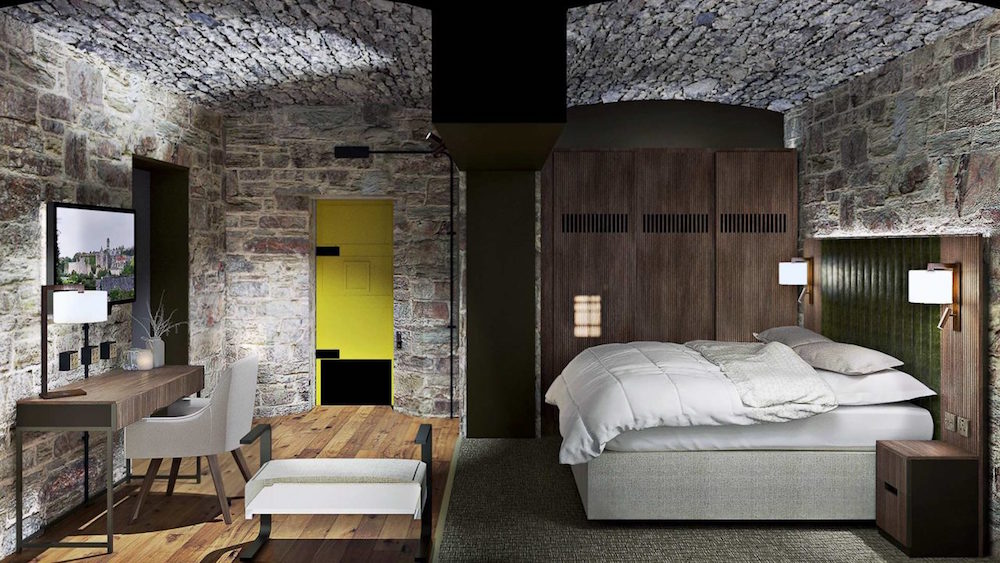 The guestrooms weave together original jail features with contemporary design to create a cosy, luxurious environment that strikes a delicate balance between old and new. The weathered stone walls and the stories they hold create the perfect backdrop. Complete with luxury details such as free-standing baths, walk-in showers and sumptuous bedding, every element of the hotel has been designed to offer ultimate comfort and luxury, creating the perfect setting for an enchanting escape. 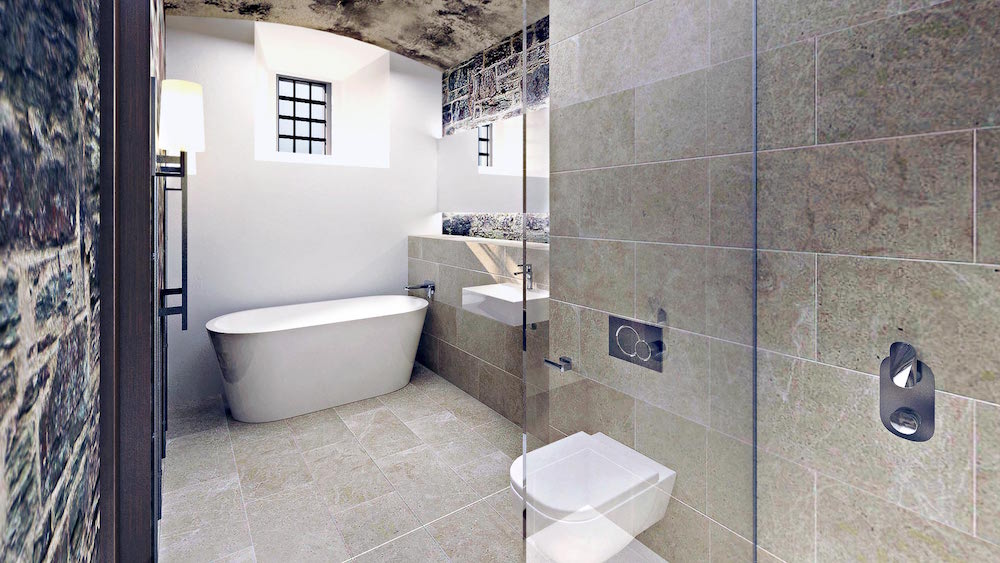 When guests step out of their rooms into the walkways, they will be captivated by the glass ceiling that creates a magical central space. From here, guests can easily explore the rugged beauty of Bodmin Moor, wander the sandy beaches of the North and South coastlines, or delve into the delights of Padstow or Fowey.