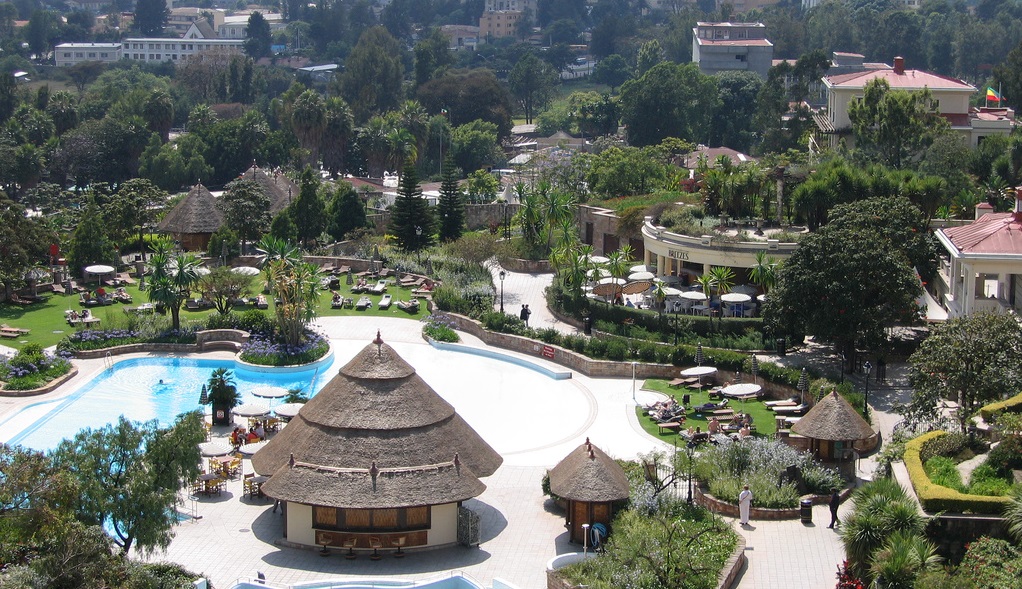 The number of planned hotel rooms in Africa has soared to 64,000 in 365 hotels, up almost 30% on the previous year, according to new figures from the annual W Hospitality Group Hotel Chain Development Pipeline Survey.

The increase is largely down to strong growth in sub-Saharan Africa, which is up 42.1% on 2015 and is significantly outstripping North Africa which achieved only a modest 7.5% pipeline increase this year.

A major shake-up in the rankings by country saw Angola, never before listed among the top 10, push Egypt out of second place, due to a major deal there signed by AccorHotels.

The W Hospitality Group survey is published ahead of the African Hotel Investment Forum (AHIF) (www.Africa-Conference.com), which is organised by Bench Events. The conference attracts all the major international hotel investors in Africa and is being held for the first time in Lomé on 21-22 June. A second AHIF will also take place in Kigali, Rwanda on 4-6 October.

The IMF forecast for economic growth in sub-Saharan Africa is for an increase of 4% this year and 4.7% in 2017, up from 3.5% in 2015. Overall this is down on the 5-6% increase enjoyed over the past decade, but it’s still double or more the forecast for the world’s advanced economies, such as Europe, the USA and Japan.

Matthew Weihs, managing director of Bench Events, said: “Africa is still on the up. For business, trade and capital investment, the continent remains an attractive proposition, leading to continuing demand for accommodation and other hospitality services.”