Holiday Inn opens in the heart of vibrant downtown Osaka 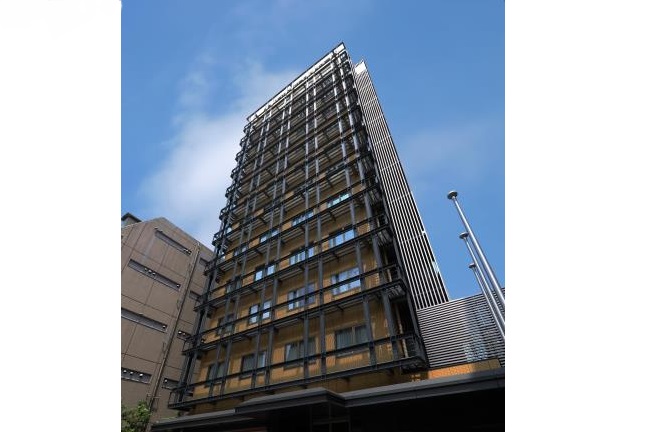 Hans Heijligers, Head of Japan, IHG said: “We are delighted to strengthen our brand portfolio in one of Japan’s major cities, Osaka and the opening of Holiday Inn Osaka Namba will bring more choice for our valued guests and nearly 99 million IHG Rewards Club members all over the world. With a tourism boom in Japan, and especially in Osaka, over the last few years, we have also seen a shift in the travelling patterns of international travellers who are now more interested in local experiences than just visiting world famous places or shopping. Travellers can find a variety of local experiences, such as sampling local delicacies and exploring the back streets that are unique to Japan, right here in Osaka.”

With the government’s focus on increasing annual international visitor arrival numbers to 40 million by the 2020 Tokyo Olympic and Paralympic Games, Japan’s capital city and outlying regions are set to benefit from the tourism boom.

There are currently 1,199 Holiday Inn® hotels open across the globe, with a further 269 hotels due to open in the next three to five years*. Across the Asia, Middle East and Africa (AMEA) region, there are 90 Holiday Inn hotels open and 49 hotels in the pipeline.