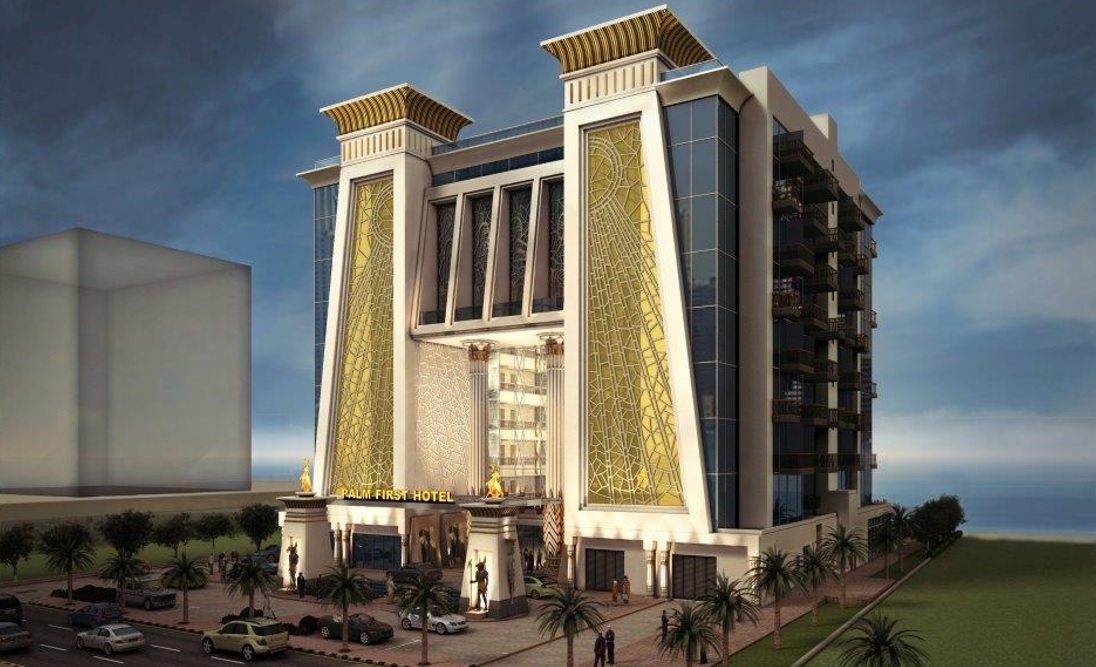 Growing its footprint rapidly, Central Hotels, has announced aggressive expansion plans with three new hotels lined up for opening in Dubai in 2017.

Unveiling the group’s upcoming projects in The Palm and Business Bay, Mr Ahmad Ali Al Abdulla Alansaari, Chairman of Central Hotels, stated: “2017 is a very exciting year for us with three exceptional properties opening in quick succession. This massive expansion will double our existing inventory of rooms from 524 to 1,220 keys and reflects our commitment to serve the needs of our guests with great value in iconic locations such as The Palm and Business Bay.” 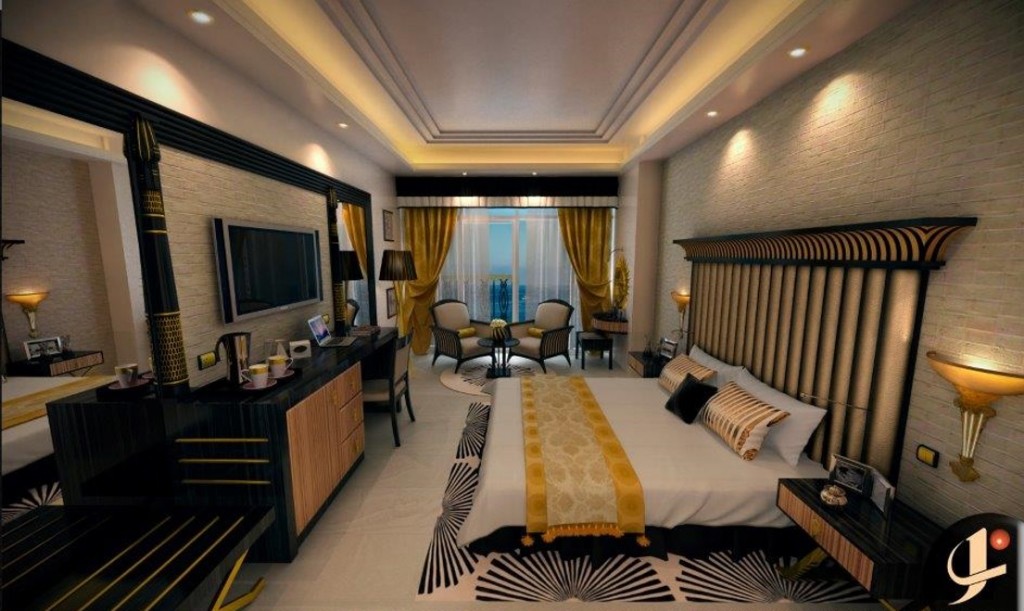 Giving details about the new projects opening in 2017, Mr Ammar Kanaan, General Manager of Central Hotels, said: “Bay Central located at The Burj Khalifa district features 284 keys and is expected to welcome its first guests in the third quarter of 2017 followed by two other hotels of 208 and 204 keys each in The Palm. All three properties are in the 4-star category and progressing well towards completion.”

Mr Alansaari, said: “In addition to the existing development, our aim is to add another five hotels to our outstanding portfolio of properties by 2018 creating greater choice and opportunities for our guests, associates and stakeholders. We are in the midst of advanced negotiations for three fabulous projects in KSA as well as two hotels in the UAE. These accomplishments are designed to position Central Hotels for continued success in the years ahead.”