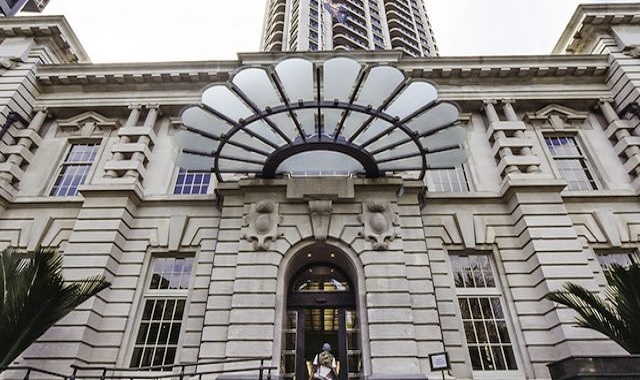 AVANI Hotels & Resorts has announced the acquisition of the Metro Suites business in Auckland, New Zealand.

In a deal worth over NZ$ 11 million (£5.8 million), the Metro Suites business currently operates in the luxury 40-storey tower and will be transformed through a major room refurbishment programme. Upon completion in October 2017, the property will be rebranded as Metropolis AVANI Residences, signalling the AVANI brand’s debut in New Zealand.

Alejandro Bernabe, Group Director AVANI Hotels & Resorts, said, “We are delighted to reach agreement with the Metropolis body corporate to secure this hotel business in the very strong Auckland hotel market, as well as launch our AVANI brand into New Zealand.

“Metro Suites presented itself as a compelling acquisition opportunity to expand our foothold within the Asia Pacific region, and we look forward to introducing the AVANI brand into this market later this year following a significant refurbishment programme.”

Located in Auckland on New Zealand’s North Island, the 370-key property was built in 1999 at a reported NZD 180 million and occupies a prime CBD position in the ‘City of Sales’ – the country’s largest and most populated city.

Launched in 2011, AVANI offers all the details that matter, blending genuine hospitality and modern lifestyle features with a passion for design. Each of the property’s one and two bedroom apartments will be transformed as part of the revitalisation programme. Rooms will feature spacious living and dining areas, well-equipped kitchens and laundry facilities, and will offer stunning views over the city skyline, harbour and beyond. Leisure facilities include a 22-metre heated swimming pool, indoor and outdoor spas, a sauna, gymnasium with male and female facilities, and steam room.