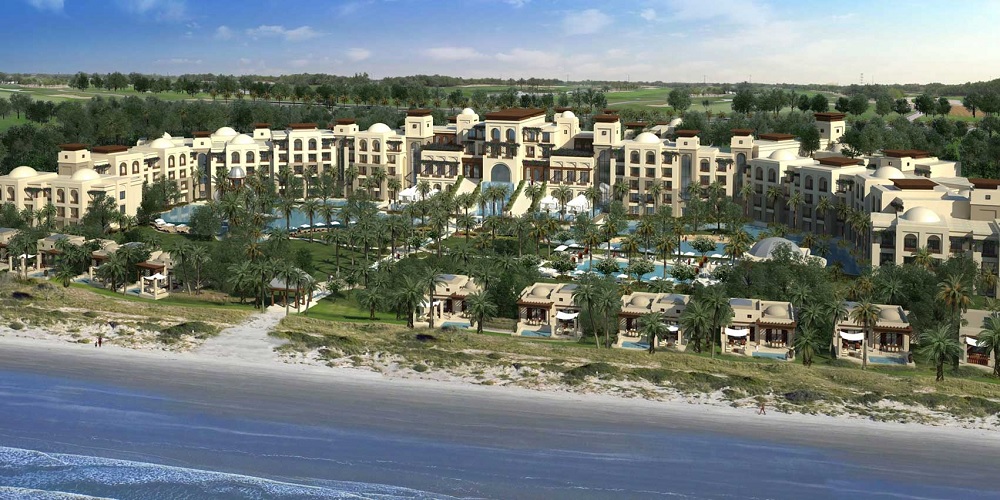 Rotana, one of the leading hotel management companies in the region with hotels across the Middle East, Africa and Turkey, will showcase its key upcoming properties at Arabian Travel Market (ATM) 2017, the region’s premier travel and tourism event which takes place in Dubai from 24 – 27 April.

Rotana is preparing to open 17 new properties before the end of 2018, adding more than 4,500 keys to the company’s existing room count.

Key Rotana properties that will be on display at the high-profile exhibition includes Saadiyat Rotana Resort & Villas – a luxurious five-star hotel in Abu Dhabi set to open in the fourth quarter of 2017 on Saadiyat Beach. Featuring 354 upscale rooms and suites in addition to 13 private beach villas, the luxury resort will be the 15th Rotana property to open in the capital of the UAE. 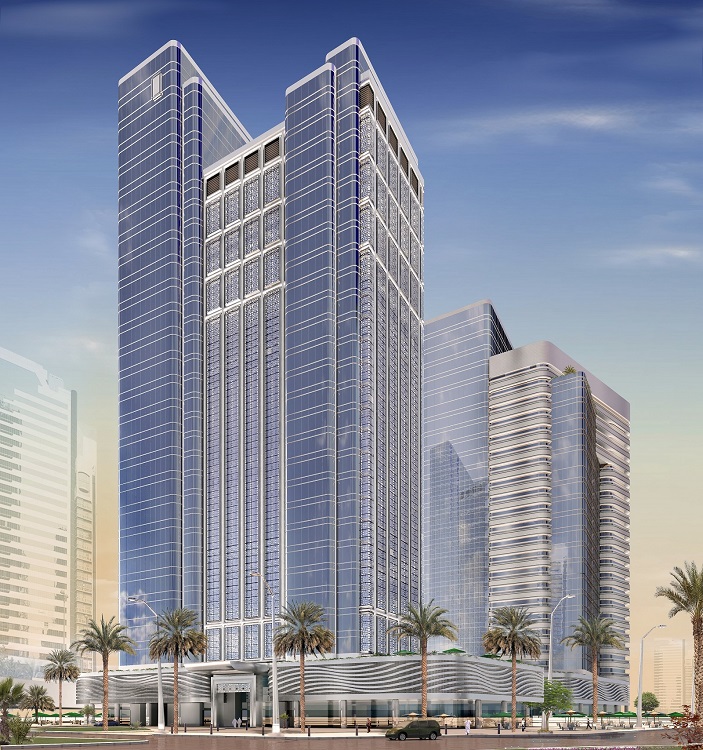 Visitors to the Rotana stand at ATM 2017 will also receive a glimpse into the traditional charm of The Cove Rotana Resort, a spectacular property located on an idyllic water inlet on the Ras Al Khaimah beachfront. Currently undergoing large-scale refurbishment, the Extension is due to open its doors in Q2 2017.

Rotana recently made its long-awaited debut in Africa with the opening of the five-star Kin Plaza Arjaan by Rotana in Kinshasa, capital of the Democratic Republic of Congo. Africa is a key focus market for Rotana and the company currently has a number of projects under various stages of development across the continent including Marrakesh, Luanda, Nouakchott, Dar es Salaam and Lagos.

Rotana is also looking to strengthen its presence in Turkey by adding two more hotels in Istanbul. With the scheduled opening of the inter-connected properties under “Centro by Rotana” and “Arjaan hotel apartments by Rotana” brands in Q4 2017, the company will add a combined 305 rooms to its inventory while taking its total number of operating properties in Turkey to four hotels. Even as it pushes into new markets and keeps extending its geographical reach, Rotana continues with its aggressive expansion plans in the GCC, with a total of four new hotels set to open in the Kingdom of Saudi Arabia this year alone – adding 888 keys to the company’s existing supply of 969 rooms in the Kingdom – and two hotels to open in Qatar by 2019.

In the coming two years, Rotana will open six properties in its home market of UAE, where the hospitality industry is projected to sustain its steady upward trajectory despite global challenges, with both Dubai and Abu Dhabi set to witness an increase in visitor numbers. Leisure travellers are expected to account for a 60% share of total visitor arrivals in Dubai in 2017, with business travellers making up the remaining 40%, while the comparative ratio for Abu Dhabi is projected at 60% business travellers vs. 40% leisure travellers. Rotana has been aggressively reaching out to new markets such as Poland and the Czech Republic to support the leisure segment in the UAE. 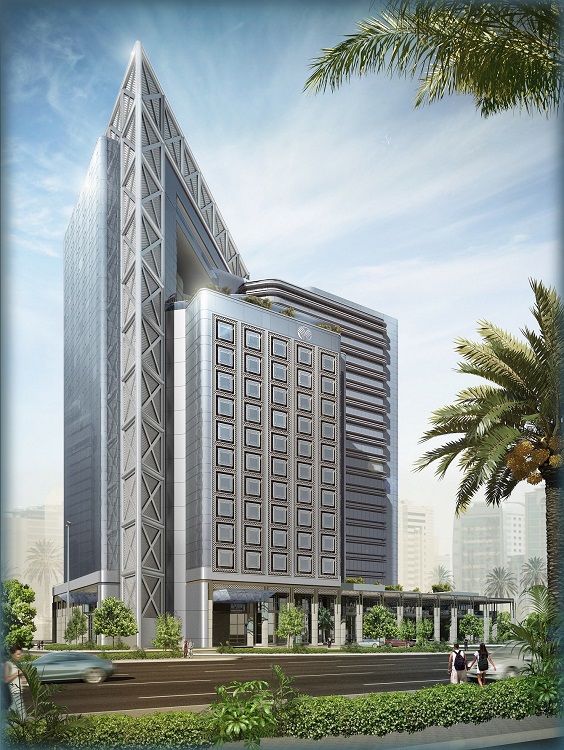