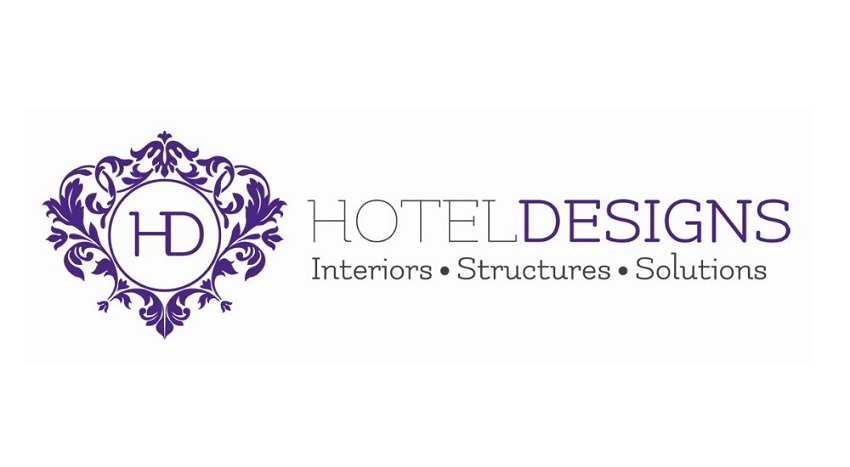 1. GUEST BLOG: YOURI SAWERSCHEL – IS ZOKU THE NEXT CITIZEN M?
The success of Citizen M, Mama Shelter or Ace Hotel has been watched by the entire industry. As hoteliers around the world are raising their game, we ask ourselves – who will set the new benchmark?

2. ROSEWOOD LONDON WINS ‘HOTEL OF YEAR’ AT CATEY AWARDS
Rosewood London is delighted to announce that the hotel has been named ‘Hotel of the Year’ in the Group category at the industry’s most prestigious awards, The Catey Awards 2017.

3. OPINION: CABIN RAISES $3M TO LAUNCH ‘MOVING HOTEL’
Cabin, the first hospitality transportation company on a mission to make the most of every waking and sleeping moment, today announced it has secured $3.3 million in seed financing and launched a moving hotel.

4. HILTON LEADING THE WAY IN HOSPITALITY INDUSTRY DESIGN
With more than 4,900 properties in over 100 countries worldwide, Hilton is at the forefront of hospitality design innovation.

6. JULY FOCUS: MITRE’S CHRIS TAME – ‘HOW TO ACCESSORISE HOTEL ROOMS’
Here Chris Tame, Mitre Linen’s National Sales Manager, provides us with his six expert tips how to accessorise your rooms in order to create a warm welcome, a wonderful stay and a lasting impressio…

9. BRIT LIST 2017: CROSSWATER CONFIRMED AT VIP GUESTS
We’re delighted to announce that representatives from Crosswater are booked on as VIP guests at the Brit List 2017 event

10. GUEST BLOG: ‘HOTEL DOOR ACCESS CARDS CAN BE ECO-FRIENDLY’
Nu: eCard is a ‘green’ alternative to PVC, combining chalk with low levels of high-density polyethylene to create a card with performance and costs to rival traditional plastics, without the environmental impact…