Part 25: Look backwards to the future 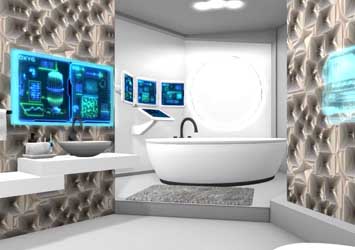 GUIDE TO HOTEL DESIGN PT 25:
LOOK BACKWARDS TO THE FUTURE

After two dozen articles on Hotel Design in the series, and with more to come, I thought a reiteration of some principles was in order before I write the next two dozen parts. 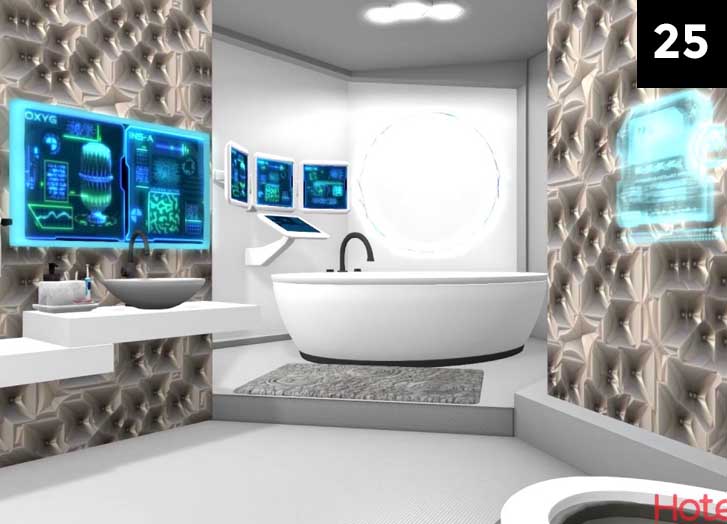 Over the last few years I have visited some 300 hotels in 31 countries across 4 Continents, not just for the full Reviews, which have covered hotels from Birmingham to Bombay, but also through our Miniviews and Industry News articles that have carried smaller items on major hotels from the Seychelles to the Stafford, Cardiff to Cyprus. These hotels have been both newly built establishments and refurbishments or conversions.

What do these have in common, and what deductions can be drawn about the future of the hotel room? I have been involved with the design and development of new and refurbished hotels, since 1978. Those years proved one thing above all else – everything moves up market all the time.

The hotels that have had the most problems in dealing with this have been those once new buildings that were built down to a price or to what was perceived as the minimum standard that could be achieved whilst meeting the star rating requirements. Seeking guidance on the redevelopment of his hotel, one owner was taken aback when advised on the removal of one room in three in his thirty year old building in order to increase the size of the remaining rooms.

It hadn’t occurred to him that the hotels popularity with coach parties and backpackers was indicative of how far below the four star level it had fallen.