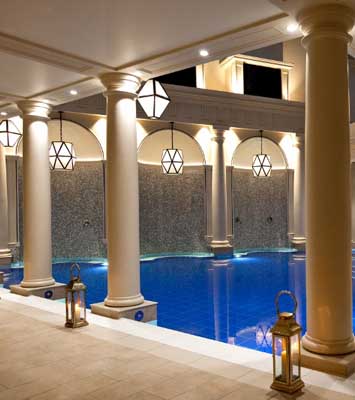 Hotels Resort and Spas was a heading for a section of advertising in the London ‘Times’ Newspaper in 1958. There were some names then that would be recognised now, but the concept of a Resort or Spa has changed over the years and continues to evolve. 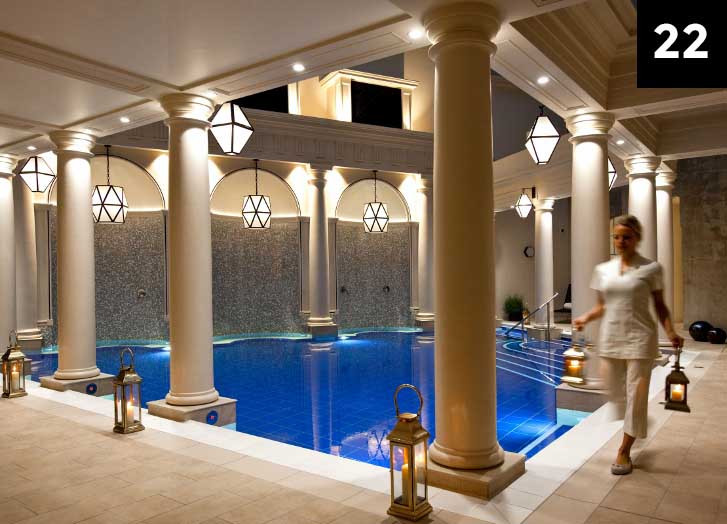 In the busy 21st Century many people are looking for more than just somewhere to stay when booking their hotel. For example 95% of conference bookings specify that there should be a swimming pool in a conference hotel even though surveys show only 7% of delegates will be using the facility. A Spa is emerging as a central part of the experience for weekenders as well as a stress release for business guests – recent surveys show men use spas at least as much as women.

When considering the creation of a spa it is important to understand that they are very specialised facilities and just as you would not leave the design of your new hotel kitchen to an inexperienced team equally your spa should be created by designers who fully understand the technical requirements of the operation and are also committed to the principles of ‘spa’. For those hoteliers or their designers pondering the addition of this kind of facility, let me point to the experience of the UK’s Chester Grosvenor, who gave up some bedrooms to create a spa and treatment rooms – and have seen a 20% lift in bookings since the completion of the project.

The Dictionary defines a spa as a mineral spring or a place or resort where such a spring is found. The second definition offered is the name of Spa, described as a Belgium town where the benefits of mineral springs were noted in the 14th Century. The oldest in the UK is the Roman spa at Bath, still there and in use today.