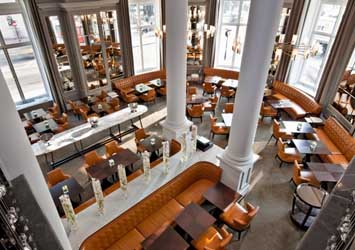 One of the many skills I gained as an art student was an in-depth knowledge of beer and an ability to throw three treble twenty darts whilst drinking. This qualified me to become firstly a bar cellar man and subsequently a landlord, proud member of the local Licensed Victuallers Association, my first working professional body membership. 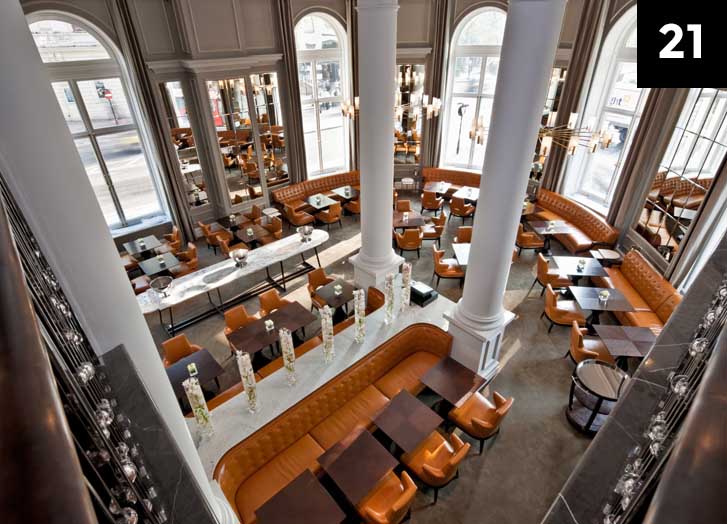 My experience for some four years running various bars gave me an insight into the vagaries of bar design, which became very useful later when involved in the design of bars in pubs and later, hotels. As a designer it is worthwhile working in a bar for a while before designing one.

I realised, through experience, that providing bars for functions such as the Trade Union Congress was very different from providing a bar in a disco or for a wedding party. From the project start, every bar needs consideration according to function and clientele. There are also numerous ever changing factors involved in terms of Health and Safety, policing and staff welfare. All these detailed in official guidance from the relevant authorities – but the design is compromised if the designer has no awareness of the local licensing laws and the needs for compliance.

In the UK, major changes or new creation of bars need the approval of the local licensing authority (see UK Gov). Frequently specialist plans have to be drawn up by the designer for submission, all colourfully marked up to show the cellar areas etc for the benefit of the authority. Law varies across the UK never mind intercontinentally so local research or guidance is an absolute necessity.