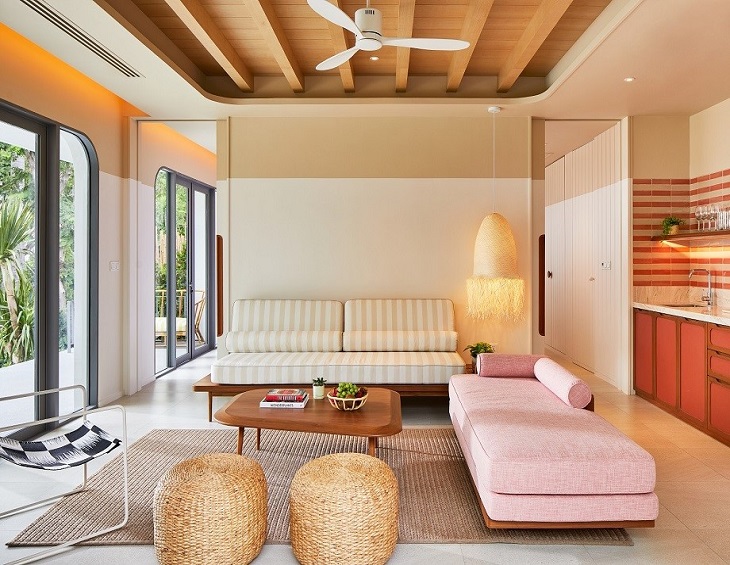 What to expect from Standard International in 2022

Standard International, the luxury/lifestyle brand that likes to do things differently, is looking ahead towards 2022 with optimism – think glitterballs in bathrooms kind of positivity. Here’s a sneak peak of the brand’s 2022 opening pipeline…

Having just opened the latest addition to the company’s growing portfolio, and its first resort in Thailand, The Standard, Hua Hin, Standard International has announced that 2022 will also see the opening of The Standard, Bangkok Mahanakhon, the brand’s highly anticipated Asia flagship. In addition to this, The Standard, Ibiza, is slated to also arrive in 2022. These three new properties will kick off a series of 10 additional landmark projects in highly coveted markets around the world, including: Singapore, Melbourne, Lisbon, Dublin, Brussels and Las Vegas. 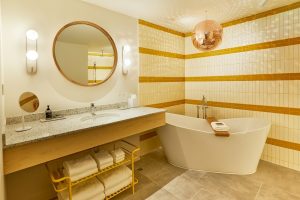 “We are incredibly proud to announce the openings of The Standard, Hua Hin, our incredible Asia flagship, The Standard, Bangkok Mahanakhon, which will open next year, as well as our second property in Europe, The Standard, Ibiza,” said Standard International CEO, Amar Lalvani. “This has been a time of unprecedented crisis for the hospitality industry, and the millions of people around the world who work in the sector. Amidst such challenges, we are incredibly grateful that we continue to be able to delight our guests, serve our communities and create new opportunities for our team members by building landmark hotels around the world.” 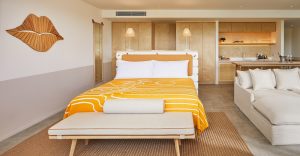 The Standard, Hua Hin, The Standard’s first hotel in Thailand, has opened with 178 guestrooms, and 21 pool villas with beachfront access, and will be a timeless destination for the Thai creative set and The Standard’s global network of loyal clientele. A beloved getaway dating back to 1911, Hua Hin emerged as a destination when the construction of the railroad that connects Bangkok with the South first arrived at the pristine little beach town. By the mid-1920s, it became the chosen holiday retreat for the nobility. With time, the sleepy fishing village has transformed into a popular seaside destination without losing its old-world charm. Today, Hua Hin is a favourite weekend escape for residents of Bangkok who have been waiting for exactly what The Standard promises to offer: a stylish and vibrant beachfront resort. One that respects Hua Hin’s understated Thai elegance, has appreciation of the history and local setting, and combines it with a global sensibility and a bit of fun. 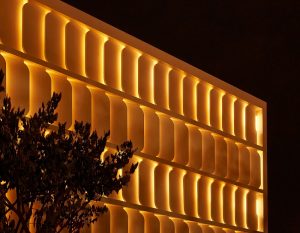 The Standard, Bangkok Mahankhon will be the Asia flagship for The Standard brand. Opening in 2022, the hotel is already a landmark, housed in the King Power Mahanakhon Building, a 78-story mixed-use building that is one of the tallest in Thailand. Centrally located in the CBD between Sathorn and Silom, the hotel will reflect the dynamic energy of the Thai capital. With 155 guestrooms, penthouse, a terrace pool, fitness centre, meeting rooms and a dynamic variety of food, drink and nightlife venues, from The Parlor to the Tea Room and renowned Standard Grill, as well as Thailand’s first outpost of the acclaimed Mott 32 restaurant. The property is designed by Spanish artist-designer Jaime Hayon’s Hayon Studio, in collaboration with The Standard’s award-winning in-house design team. This breathtaking new addition to the Standard portfolio will sit proudly alongside the brand’s award-winning vibrant US and European urban flagships, The Standard, High Line and The Standard, London, and in perfect counterpoint to our waterside retreats The Standard, Maldives, The Standard, Miami, and the forthcoming The Standard, Hua Hin and The Standard, Ibiza. 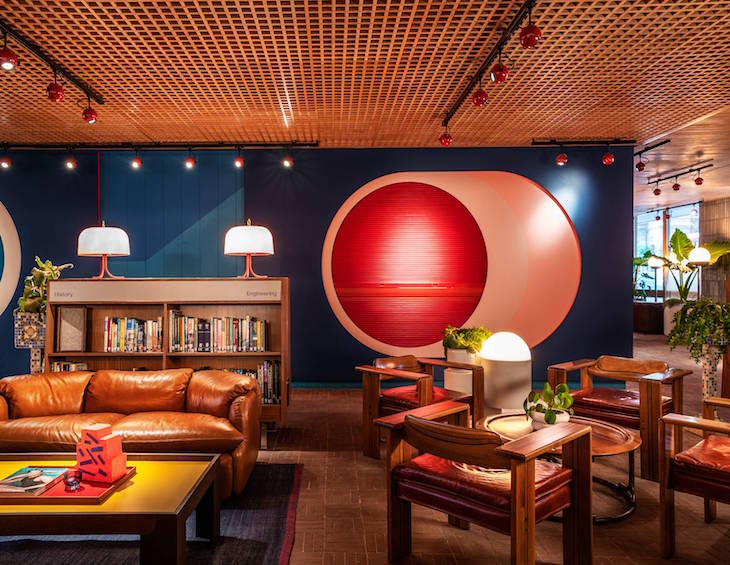 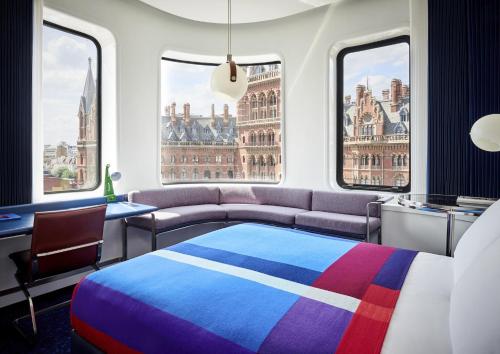 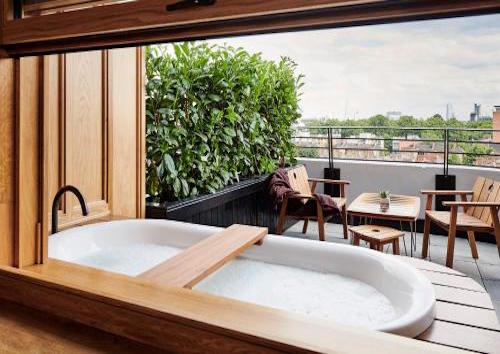 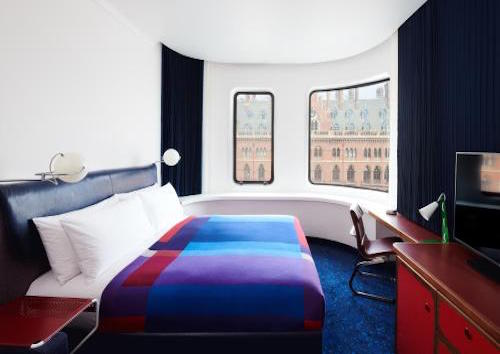 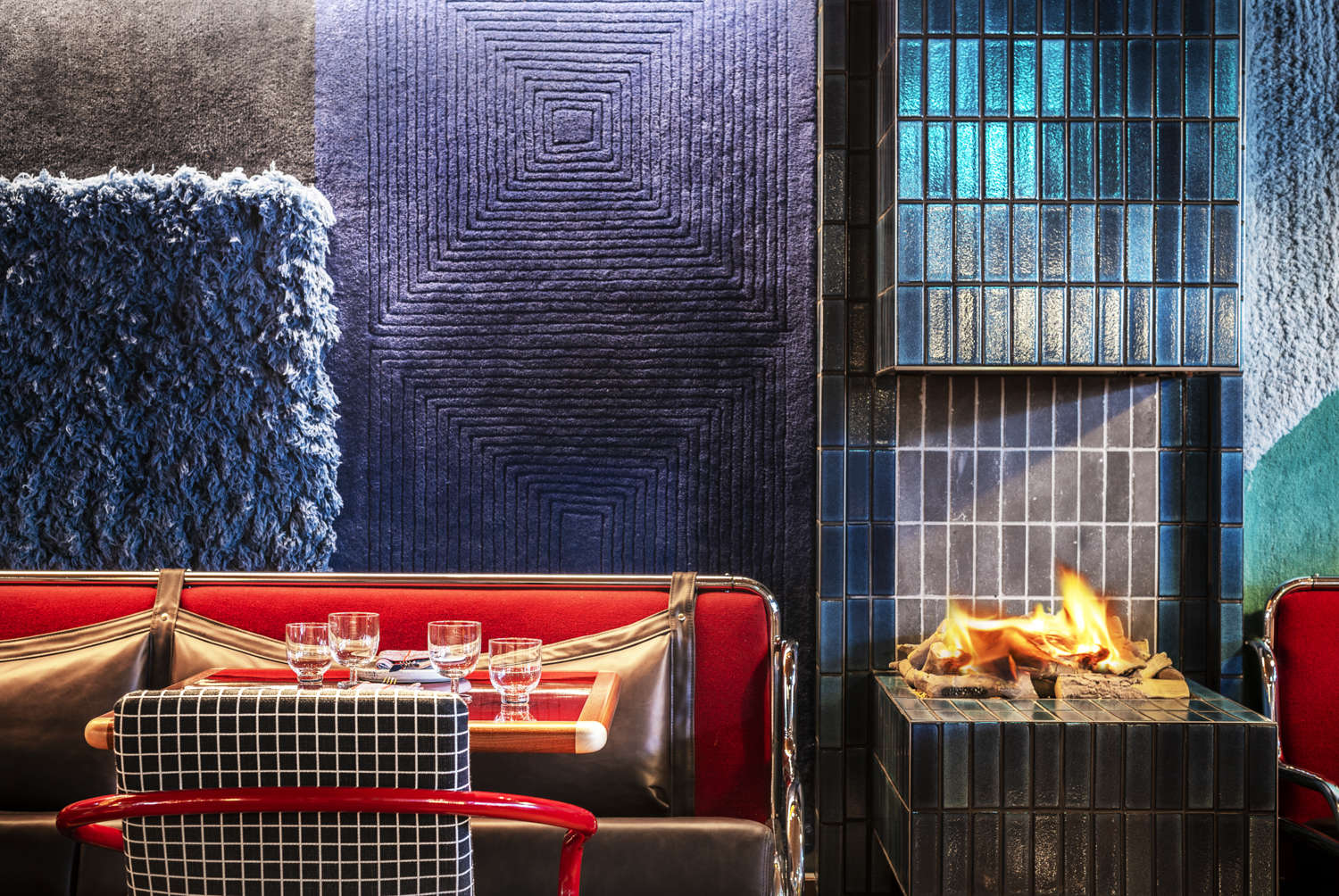 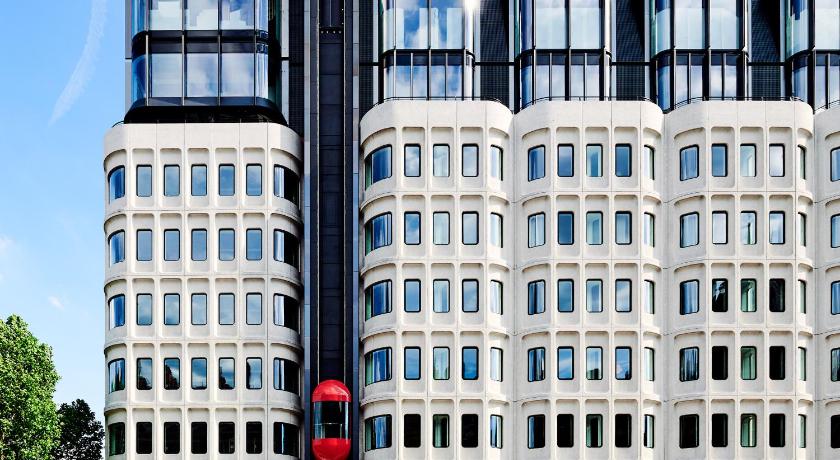