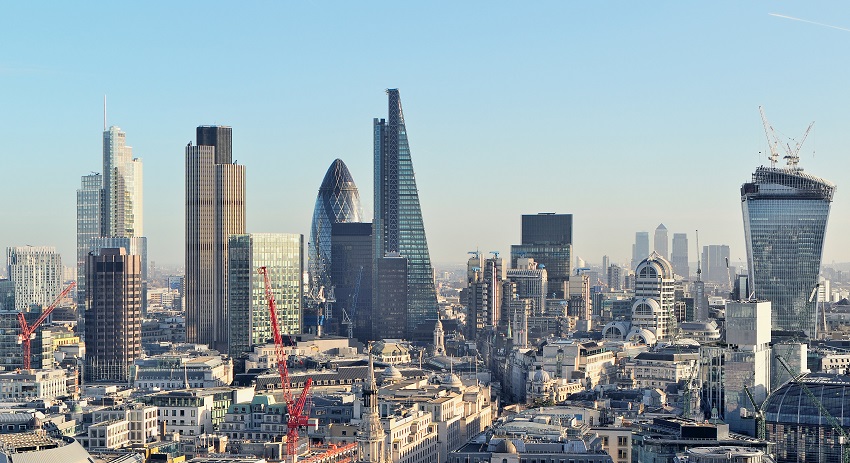 Architects given permission for 191-room hotel in The City

The City of London Corporation has recently granted planning permission to Eric Parry Architects to build a 10-storey, 191-room hotel on Holborn Viaduct at the current site of Morley House.

The planning application was approved at the Corporation’s Planning and Transportation Committee and is the second hotel approved in the City this year. There are now 35 hotels in the City of London, with a further 14 hotels under construction and three permitted sites yet to begin construction.

These plans also include the bottom two floors of neighbouring City Temple to be leased by Morley House owners for flexible office use, adding to the offer of the hotel and securing the long term future of City Temple – an international church located in Holborn since 1974.

Chris Hayward, Chairman of the Planning & Transportation Committee at the City of London Corporation, said: “The City of London is a changing business environment and we are committed to supporting the growth of financial and professional services. With an additional 1.25 million square metres of office space under construction, we have the potential to accommodate a further 75,000 workers. But we also need to make sure that there is sufficient accommodation across the City on offer.

“We have also recently approved student accommodation in the City helping London to remain competitive with education providers globally. City Temple is currently falling into disrepair. This development demonstrates the benefits of mixed use developments and how the City is uniquely able to combine culture and heritage with the modern needs of our visitors and workers.”