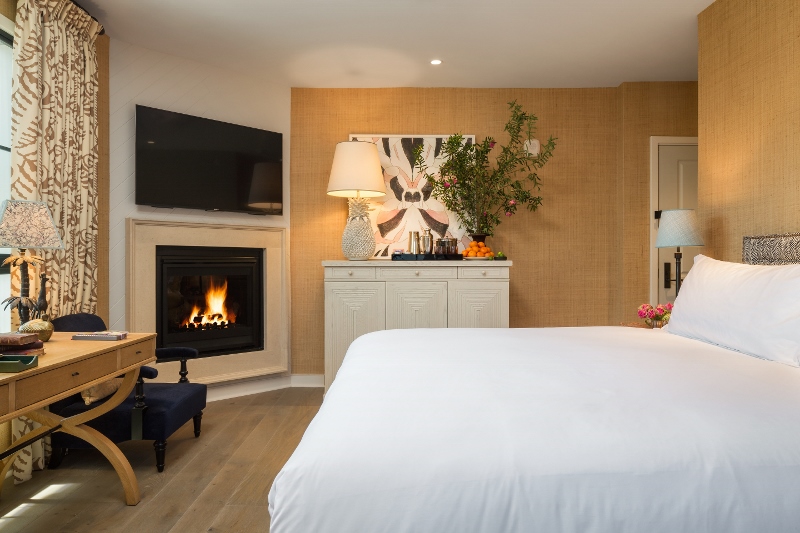 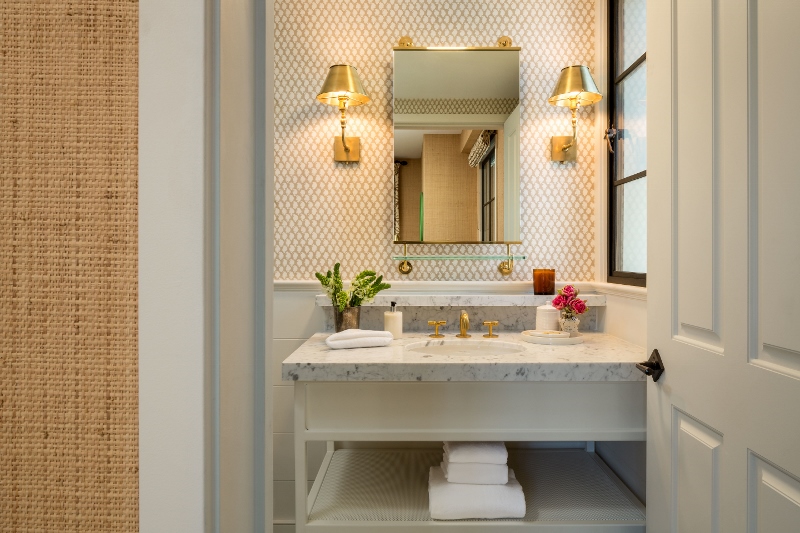 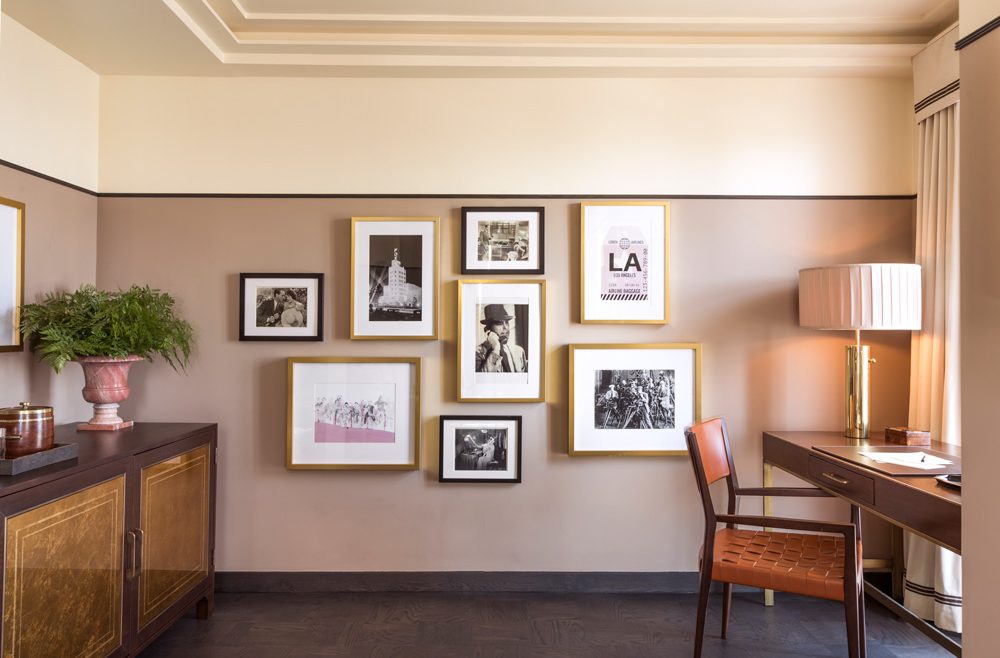 Sunset Tower, one of Los Angeles’ most iconic hotels, has completed a major multi-million-dollar transformation. Led by owner Jeff Klein, the Art Deco masterpiece is located on Sunset Boulevard and has been an exclusive hub for the Hollywood elite since opening its doors in 1931.  Today, the hotel has been lovingly restored to maintain its true character without losing its sense of history.

Designed in 1929 by architect Leland A. Bryant, Sunset Tower was a trailblazer from the moment it opened

The updated design has revealed elegant, stylish new interiors, a beautifully designed Terrace Bar, a fresh outdoor terrace and swimming pool, plus 7,000ft2 fitness and wellness area and spa.  The chicest and most welcoming room in town – The Tower Bar and Restaurant – has remained untouched.

Designed in 1929 by architect Leland A. Bryant, Sunset Tower was a trailblazer from the moment it opened.  Perched atop Sunset Boulevard in West Hollywood, its dramatic setting and elegant Art Deco styling, together with its proximity to famous restaurants and nightclubs of the 1930s & 40s, contributed to its landmark status. 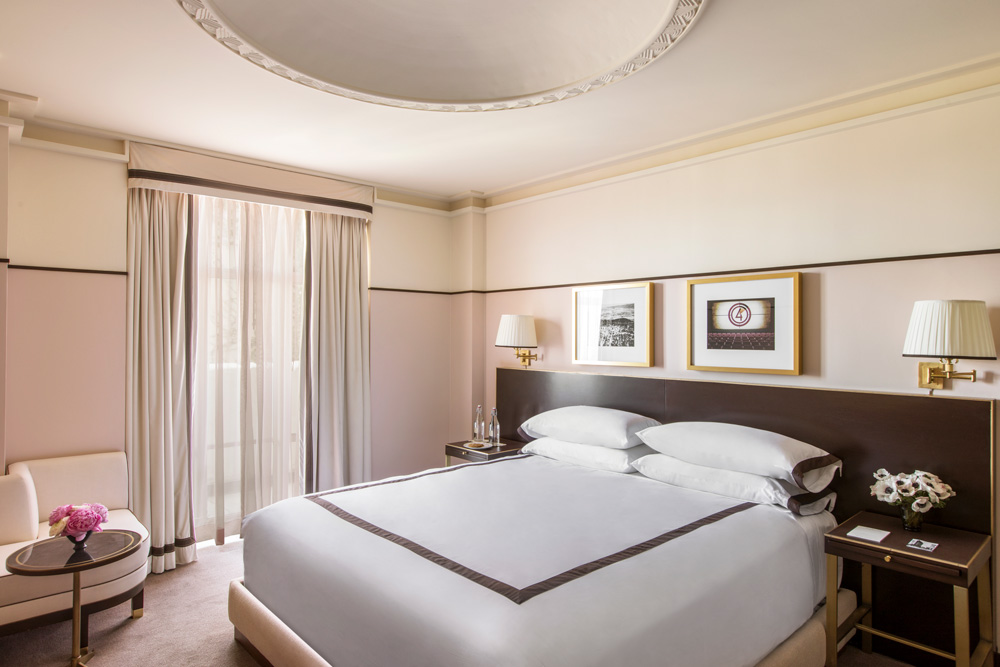 The-floor-to-ceiling panoramic views and state-of-the-art luxuries made it a hub for the great and the good during the ‘golden era’ of Hollywood when it was très chic to reside at the Sunset Tower.  Residents included Truman Capote, Jean Harlow, Clark Gable, Greta Garbo, Joan Crawford, Errol Flynn, Marilyn Monroe and Elizabeth Taylor.  John Wayne, whose former apartment is now the hotel’s gym, even kept his pet cow on the balcony so that guests could have fresh milk with their coffee.

Klein’s vision for the Sunset Tower’s refurbishment was to let the hotel design itself.  He wanted to restore its heart and soul without losing its character or having a named designer take over such a landmark building.