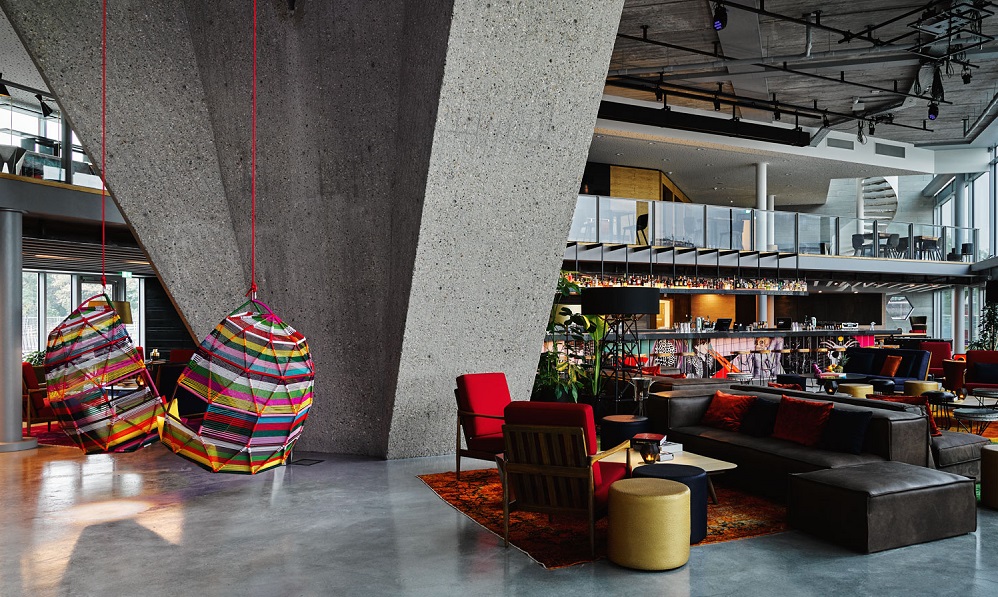 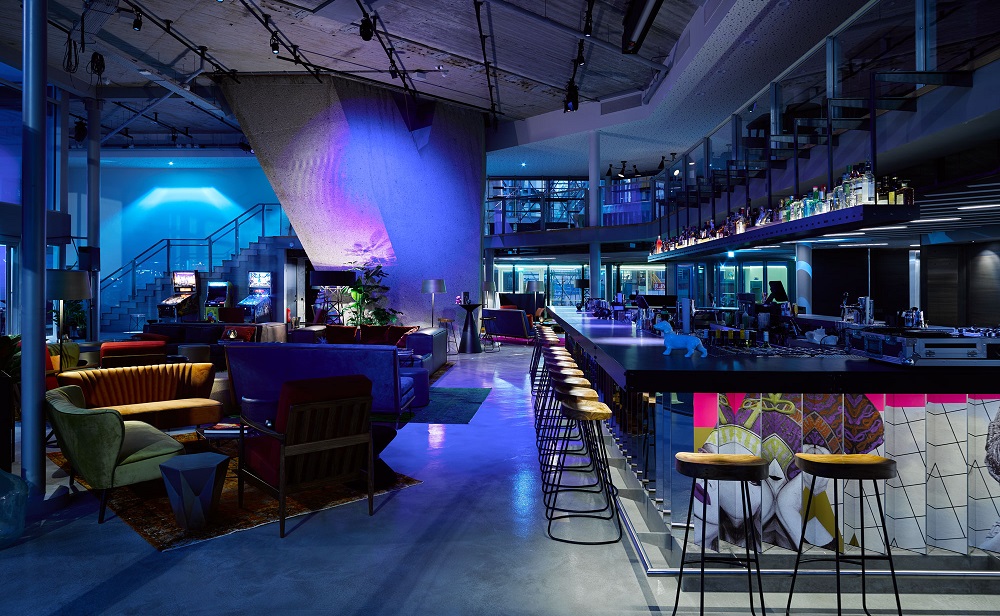 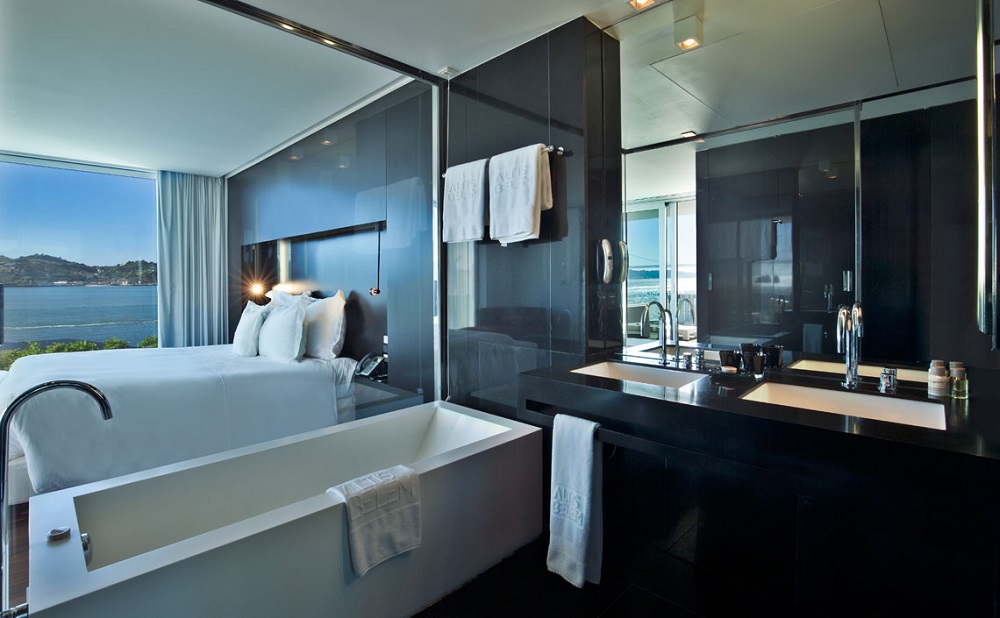 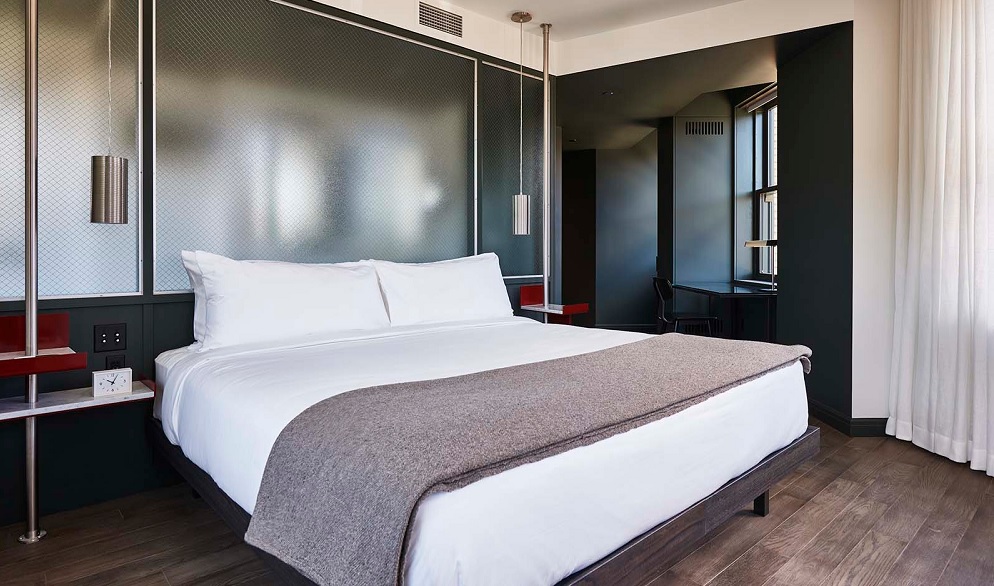 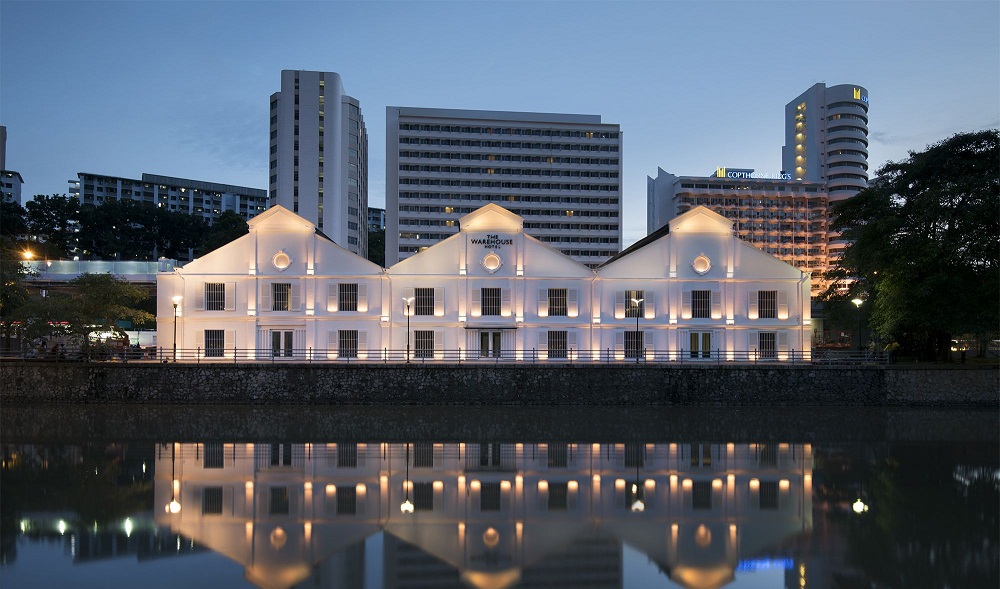 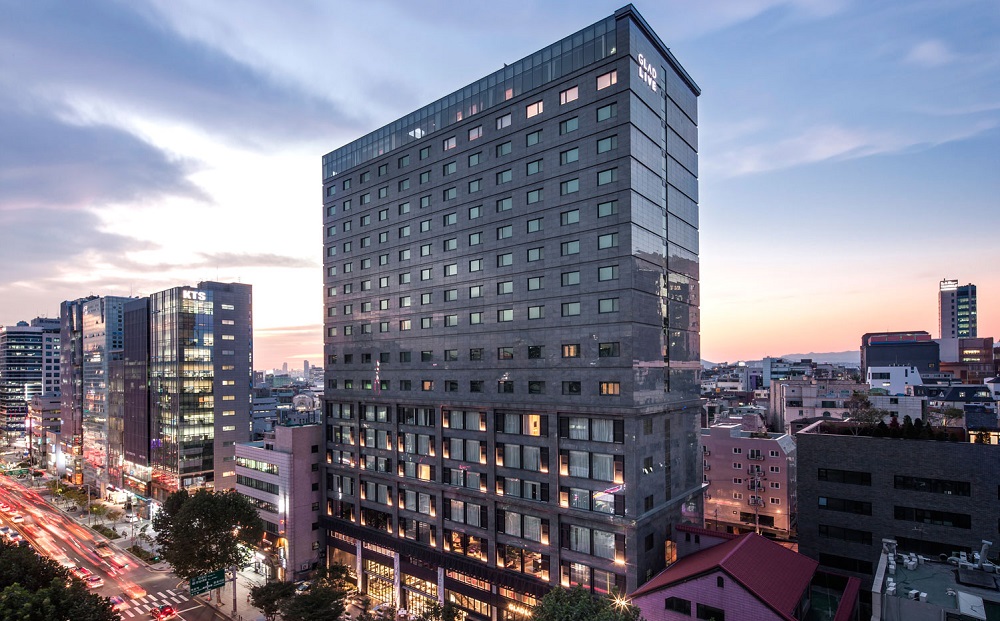 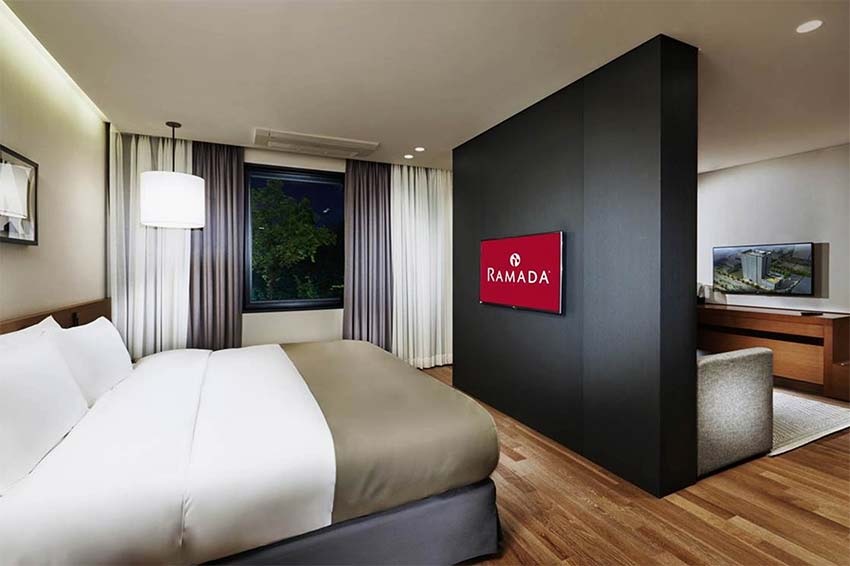 Wyndham is leading hotel growth in Korea’s secondary cities with two new openings in Gangwon and Gunsan to meet the demand for accommodation in the country’s emerging tourism regions.

Wyndham’s strategic expansion in Asia sees Korea being underscored as a country of key focus for the group, as the government plans to invest KRW25 trillion (£17 billion) to enhance its tourism and transportation infrastructure.

Ramada Gunsan and Ramada Gangwon Sokcho are franchise agreements with KG Development Corporation and Korea Asset Management respectively, and bring Wyndham’s total number of hotels in Korea to 18 and add 693 rooms to its portfolio. The group plans to operate 40 hotels by 2018 with hotels in Taebaek and Pyeong Taek in the construction pipeline. 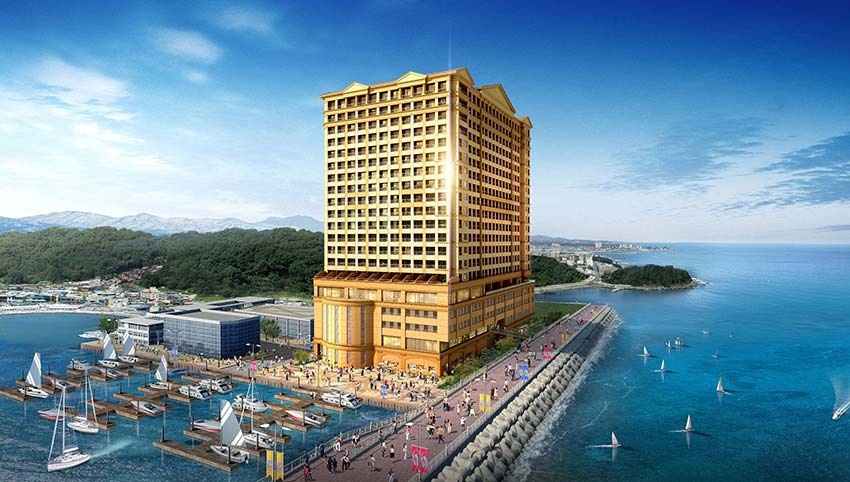 Facilities include an all-day dining restaurant and a day spa, which provides an array of oil massage therapies. The hotel is also equipped with a grand ballroom, which is able to accommodate up to 120 delegates and six smaller breakout rooms. A communal open-plan business centre equipped with two computers is available for the modern business traveller together with photocopy and fax services.

Ramada Gangwon Sokcho
Ramada Gangwon Sokcho consists of 556 rooms spanning across 20 floors, which includes 495 standard rooms and 61 suites, comfortably furnished with mini bars, flat screen televisions and a full suite of amenities. Hotel facilities include an all-day dining restaurant, a spa and sauna, a fitness centre, and a banquet hall for conference and events.

Located just across the Daepo Port, Ramada Gangwon Sokcho enjoys easy access to the Daepo fish market, which offers a variety of fresh seafood produce and local restaurants. Sokcho is also a popular gateway to Seoraksan National Park and home to a plethora of attractions including hot springs and golf courses.