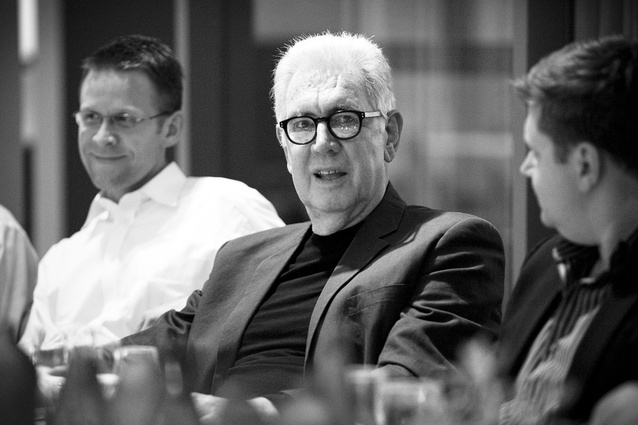 Australian architect Kerry Hill, who was the creative designer behind some of Asia’s most iconic hotels, has died aged 75.

After graduating as one of the first architecture students from the University of Western Australia in 1968, Hill’s first position in architecture was at Howlett and Bailey in Perth between 1969 to 1971 before founding his eponymous studio a decade later in Singapore. Working extensively throughout tropical Asia and Austrailia over four decades on infamous projects such as Como The Treasury, Perth, Datai Langkawi in Malaysia and Aman Tokyo, Hill’s designs combined abstract statements with locally-influenced accents and themes.

Pioneering context-sensitive structures, an approach that drew from indigenous building techniques and a distinctive thread of modernist aesthetics, Hill’s work formed a key milestone in the development of the region’s current hotel development.

Hill’s death was confirmed by a director at the company’s Perth office, Mr Justin Hill, who is not related to the late Mr Hill and was not prepared to issue a statement on the news.

Hotel Designs would like to extend its deepest sympathy to Hill’s family and close friends as the publication remembers his legacy thst lives on through his dynamic work across the globe.