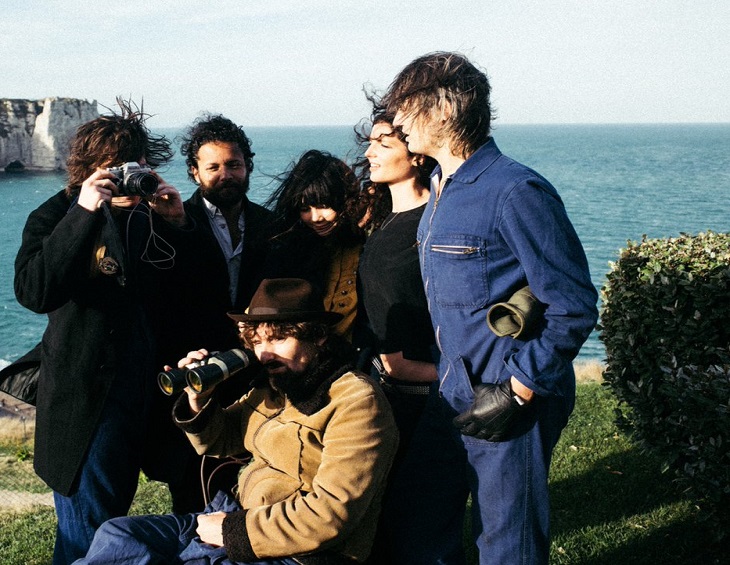 Pete Doherty and The Libertines to open seaside hotel

The Albion Rooms hotel and studio, which will be operated by Pete Doherty and The Libertines, is slated to open this year…

In one of the most unlikely turn of events for the British hotel design industry, Pete Doherty from The Libertines has spoken out about opening his first hotel in Margate, Kent.

Best known for heading up The Libertines, dating fashion icon Kate Moss and becoming one of Britain’s most controversial musicians of all times, Doherty spoke to Channel 4.

“They didn’t pay me for a couple of gigs, and before I knew it I had a six-part share in what’s turned out to be a studio, a hotel and a place to live,” he told Channel 4 News in a pre-tour interview.

Whispers about The Libertine’s becoming hoteliers first emerged in the headlines last year when the band shared a video on social media. The Victorian five-storey hotel, with feature 10 guestrooms, was considered one of Britain’s worst hotels before Doherty and his bandmates purchased the property.

In a press release, the hotel was depicted as having been “Inspired by the celluloid cohabitation antics of the Beatles and the Monkees.””

The band purchased the property for a reported £500,000 and now plan to transform the space to include 10 individually styled guestrooms with in Doherty’s words “Music playing all day”.

The press release continued: “Carl, Gary, John and Peter had been looking for a creative home: a living art space, a Warholian factory, with guestrooms, a bar and studio. The band members have already made themselves at home, and have commenced writing their fourth studio album, and will be inviting fans and the world’s press to play a part in the creative process.”

The hotel is expected to open this year, although an official opening date is yet to be confirmed. In addition, there has currently been no indication on whether or not the band will lean on an interior design firm to complete the project.