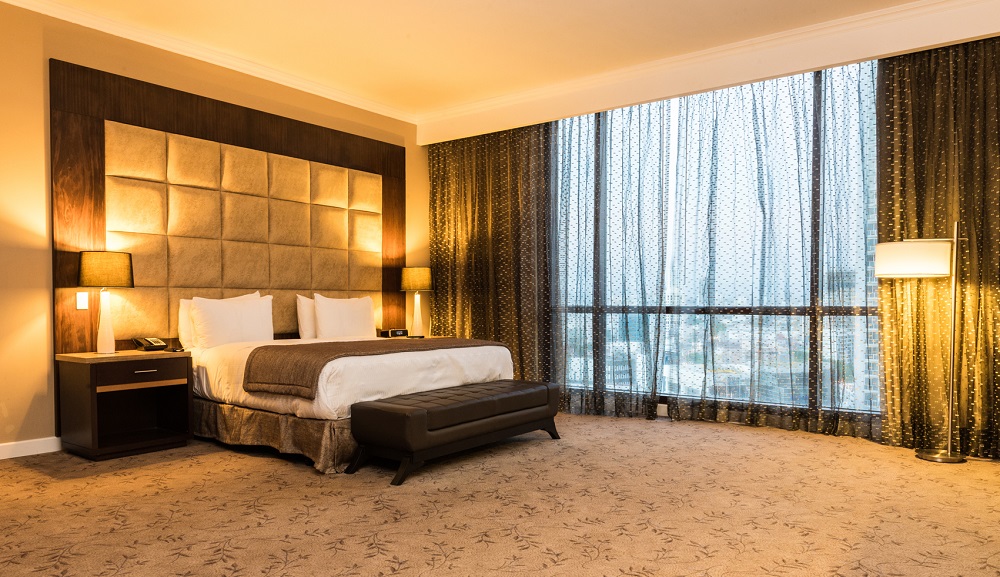 Eurostars Hotel Company, the hotel division of Grupo Hotusa, has arrived in Panama with the launch of Eurostars Panamá City 5*.

The iconic building, which up until now had been run as the Hotel & Casino Royal Sonesta, will become the fourteenth premises operated by the company in Latin America. Of the other projects run by the group in the region, the most notable is the Eurostars Torre Bacatá 5* in the Colombian capital Bogota.

Eurostars Panamá City 5* occupies a modern, 27-storey building with 300 rooms, over 900m2 of space for holding all kinds of professional meetings and events, in addition to a restaurant on the 26th floor with spectacular panoramic views over the old town of the Panama capital. The top floor of the hotel has a swimming pool and sun terrace.

With this new addition, the hotel department of Grupo Hotusa now has 14 establishments running in Latin America through the two chains Eurostars Hotels and exe Hotels: in addition to the Panamanian hotel there are also 6 establishments in Argentina, 2 in Colombia and 5 in Mexico. The Eurostars Hotel Company is also concluding deals in Ecuador and Mexico, which are expected to be finalised soon.

The company’s expansion in Latin America will have reached a new goal at the start of 2017, with the opening of the Eurostars Torre Bacatá 5* in Bogotá, the tallest hotel on the continent, and soon to become a reference point. With the opening scheduled for the beginning of 2016, the Eurostars Torre Bacatá 5* will offer a total of 323 rooms, including 19 suites, with over 3,000m2 of space for events and conferences distributed over a total of 16 meeting rooms. The hotel will also have a spa & wellness area covering 550 m2 , and 2 restaurants and two lounge bars distributed over 800 m2 of space.

The future Eurostars Torre Bacatá 5* will be the third establishment in Bogotá managed by the company, alongside exe Bacatá 95 4* and exe Santafé Boutique Hotel 5*. The Torre BD Bacatá, which will house the Eurostars Torre Bacatá 5*, is a building complex owned by BD Bacatá and that was designed by the prestigious Catalan architecture studio Alonso-Balaguer y Arguitectos Asociados. The complex consists of two towers, and the one that will house the hotel will be the tallest in Colombia, covering over 114,384 m2 of floor space. Aside from the hotel, the tower will also have 396 apartments, 117 offices, over 700 parking spaces and a shopping centre with 30 premises. 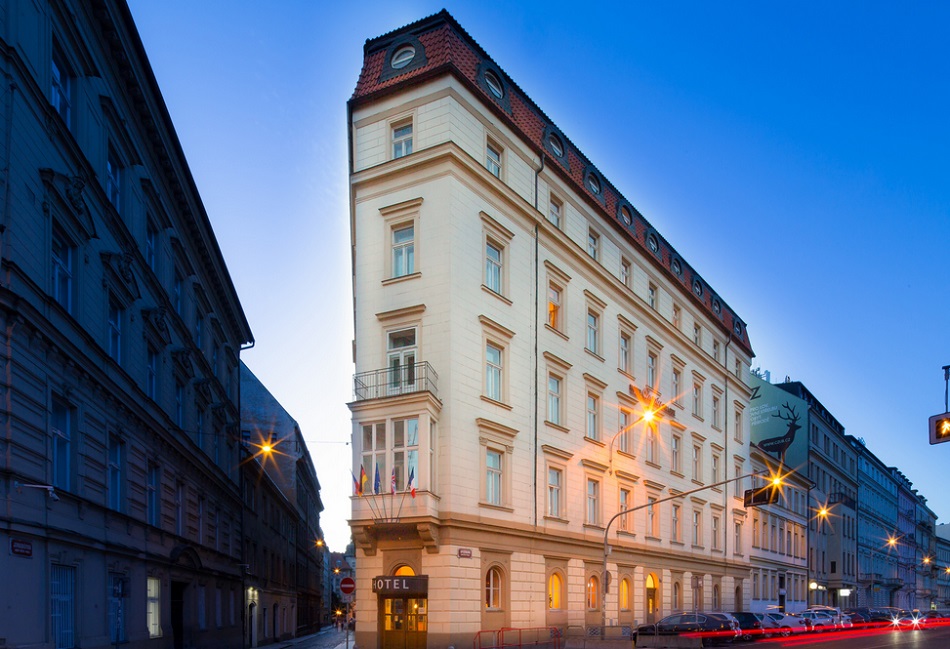 Eurostars Hotels, the hotel division of Grupo Hotusa, has recently incorporated the Exe City Park 3*, a modern hotel located in a classical building that has joined the exe Hotels chain. This is the company’s third hotel in the Czech capital, joining Eurostars Thalia 5* and Eurostars David 4*.

President of Grupo Hotusa, Amancio López Seijas, says “Exe City Park is a great complement to the two hotels we already have in Prague, a destination to which we are firmly committed. We haven’t discarded the possibility of new operations to allow us to continue growing our presence here.” Eurostars Hotel Company also hopes to continue growing in central Europe, where in addition to the Czech Republic, it currently has a notable presence in Germany, Austria and Hungary. 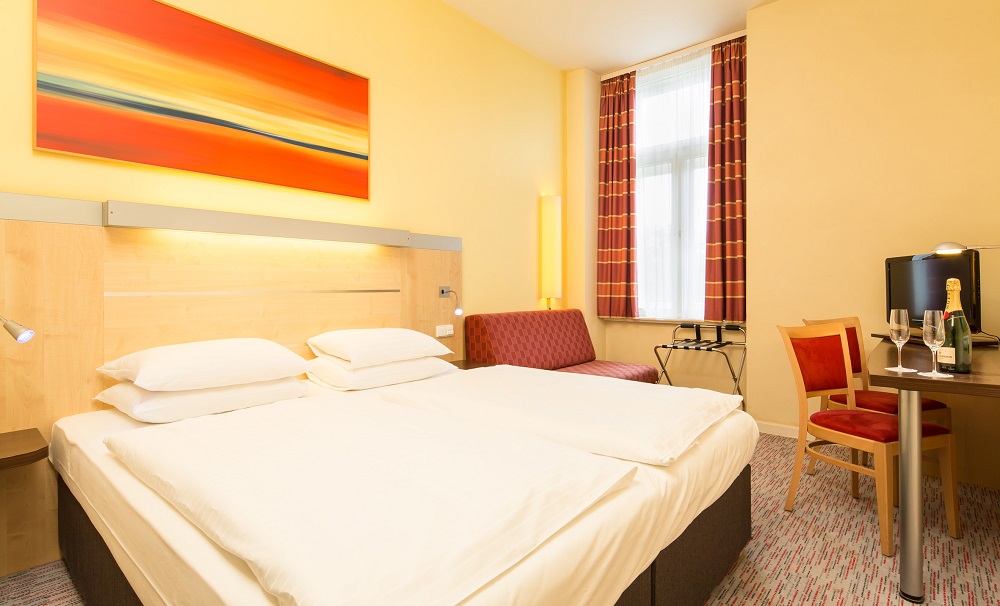 Exe City Park 3*, which was previously known as Hotel Vienna House Easy Chopin, is located in a classical building typical of Prague, contrasting with its modern, fresh, elegant, chic interior design. It is located just off the famous Wenceslas Square, opposite the main Prague train station. This location allows guests to reach the city’s top tourist sites quickly on foot.

Beyond its 80 fully equipped rooms, the hotel also features a snack bar and meeting room with space for 25 people, for small professional events. With this latest incorporation, exe Hotels now has 42 establishments in 11 countries in Europe and the Americas, and continues to expand abroad, where it currently has 15 hotels.