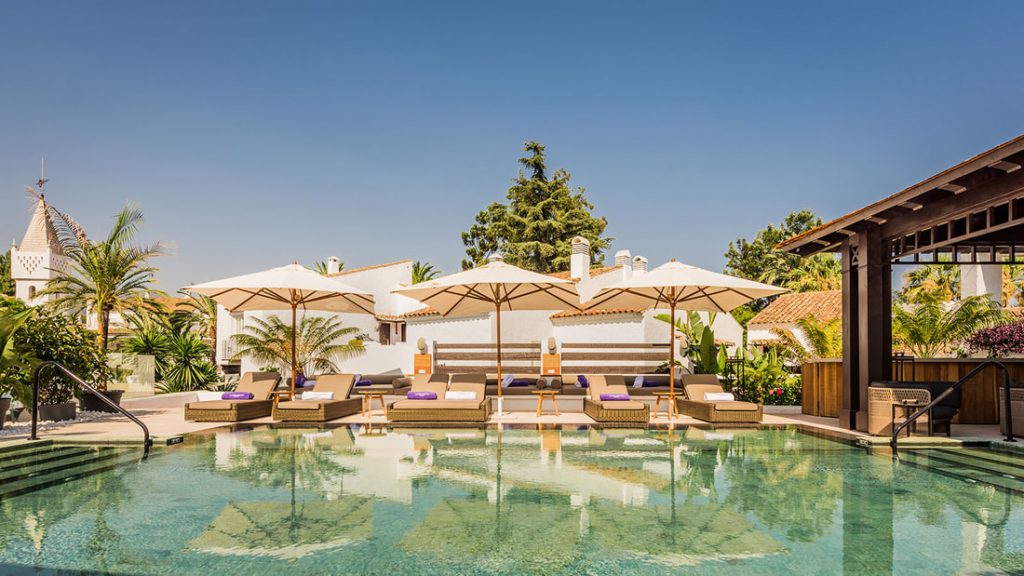 Nobu Hotel Marbella is set on the Golden Mile, on one of the most vivacious locations in Southern Spain. Reflected very much in the interior decor, the hotel is designed exclusively for grown-ups; a destination for fun, entertainment and indulgence. The first Nobu Hotel on mainland Spain, Nobu Hotel Marbella’s style embodies the energy, culture and warmth of the destination, a stone throw away from the nightlife, dining and atmosphere of an urban hotel, and metres away from sandy beaches and turquoise waters of the Mediterranean. 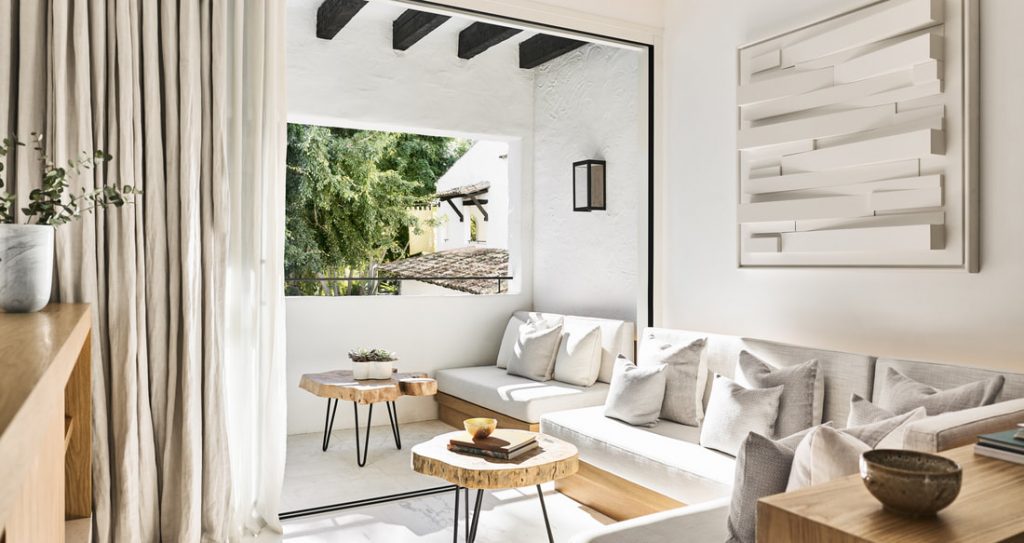 In true Nobu fashion, sleek, open-plan 81 guestroom suites wrap around La Plaza, Marbella’s social and epicurean hotspot. The Nobu Restaurant is at the heart of the resort, offering signature dishes, alongside special creations inspired by Andalusia.