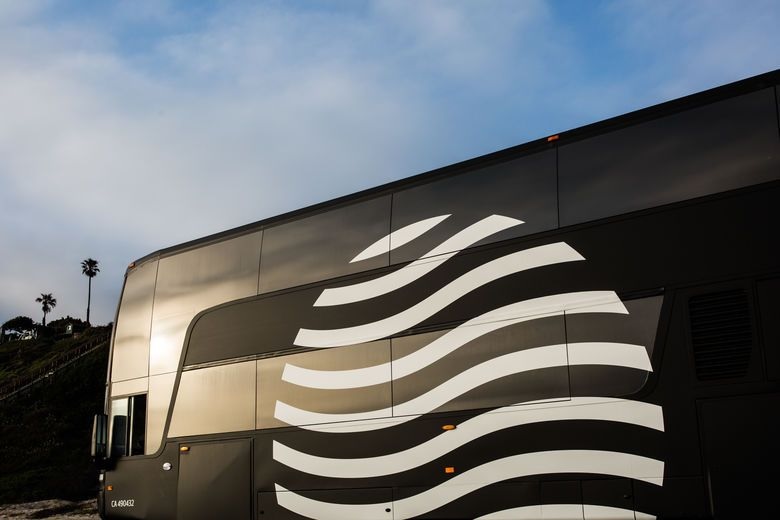 Cabin, the first hospitality transportation company on a mission to make the most of every waking and sleeping moment, today announced it has secured $3.3 million in seed financing and launched a moving hotel.

Cabin’s one-of-a-kind overnight travel experience enables people to reclaim their time while saving money by consolidating both transportation and accommodation into one simple and delightful experience.

Initially run as a pilot called SleepBus in early 2016, Cabin sold out of tickets in three days and amassed a waiting list of over 20,000 people seeking to be “teleported” to regional destinations up to 500 miles from home. Led by Founders Fund’s FF Angel with participation from SV Angel, Floodgate, Box Group, Brainchild Holdings, Justin Rosenstein, StartX, FJ Labs, and 1517 Fund, the new round of funding will allow Cabin to scale operations both on a regional and national level. 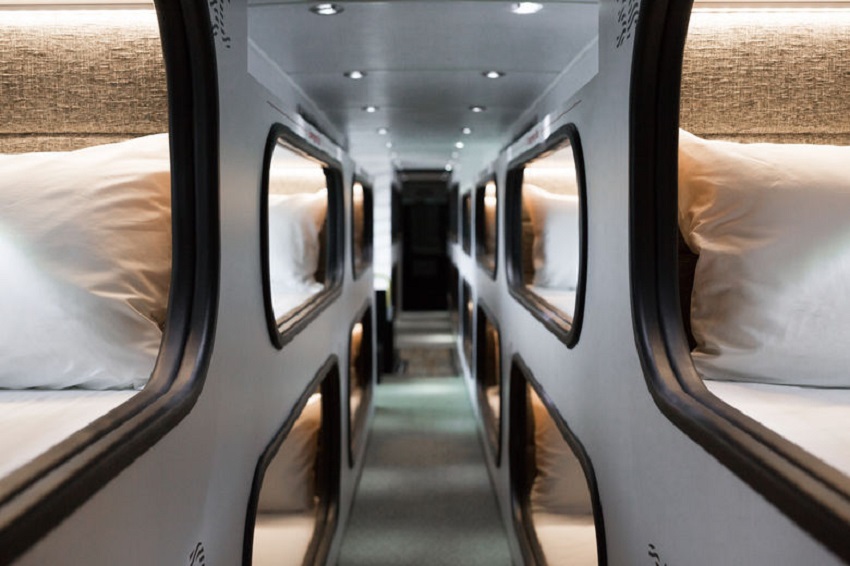 Editor’s Opinion: At the moment, there is only one route between Los Angeles and San Francisco – and at $115 a journey (£88), flights between the two cities are often cheaper. However what Cabin are offering is travel in comfort and accommodation all rolled into one. And clearly it’s a popular concept given the response to the crowd-funding and the waiting-list uptake. I think ‘hotel’ might be stretching the meaning of the word considering the sleeping spaces are very similar to fully-reclining pods on long-haul flights.

But with amenities like a small communal lounge area, Wi-Fi and earplugs and nighttime tea for all passengers, attendants on hand and a bathroom on board, and each rider being able to bring two pieces of luggage for free – it’s not far off. Should this trial run work later this month and more routes likely to open on the eastern seaboard later on; I expect this could be a concept that really takes off in other places around the globe. 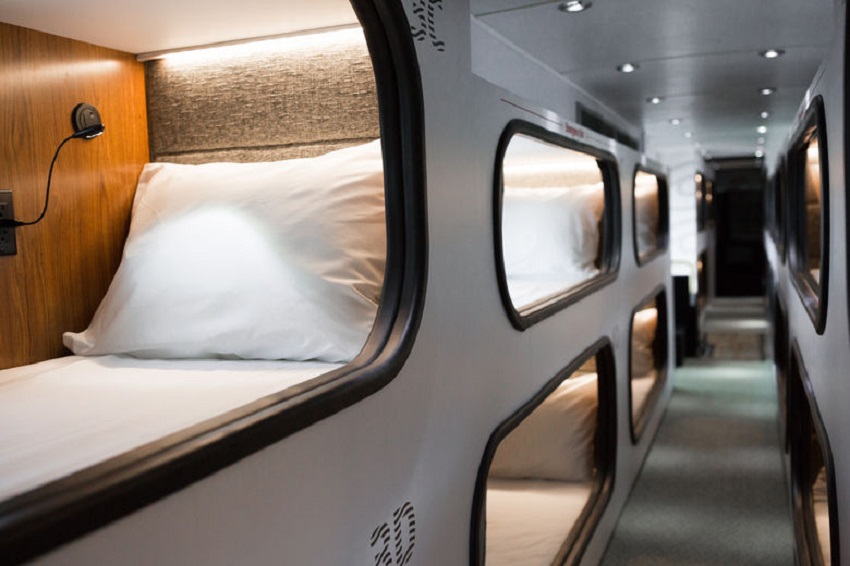 “By eliminating the travel time from traveling, Cabin is giving people the freedom to get where they need to be – without having to spend their precious time in transit,” said Tom Currier, CEO and Co-Founder.

How Cabin Works
Guests check into their private cabin at 23:00 while Cabin is stationary at the designated point of departure. Once the guest is comfortable, the moving hotel travels to the arrival destination. Guests check out rested and refreshed in their arrival city at 7:00.