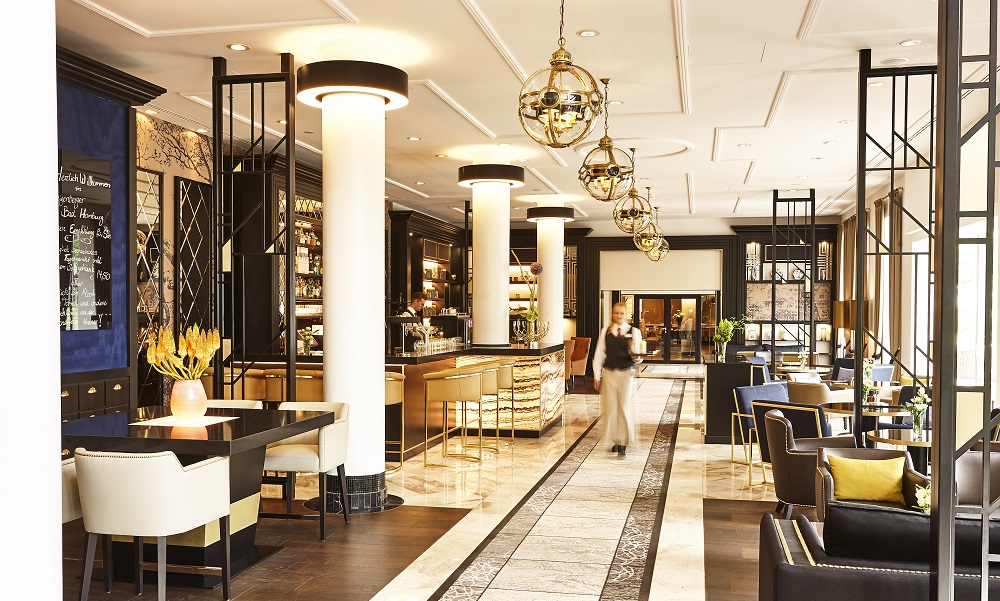 The architectural firm Bost Interior Design has received a 2017 Iconic Award during the recent Expo Real Trade Fair in Munich.

The prize was awarded in the “Interior” category to recognise the design the company had produced for the renovations that have taken place at the Steigenberger Hotel Bad Homburg.

Every year the German Design Council, a body instigated by the Federal Parliament, honours visionary architecture, innovative products and sustainable communication achievements. Every branch of architecture, construction, property and manufacturing industry is eligible for consideration. The Iconic Award is conferred in five main categories. Evaluation criteria include quality of form, aesthetics, material and design.

The Steigenberger Hotel Bad Homburg has undergone complete modernisation and regeneration over the past 18 months. The first stage of the works involved renovation of all 174 rooms and suites, and this was followed by a redevelopment of the facade and public areas. 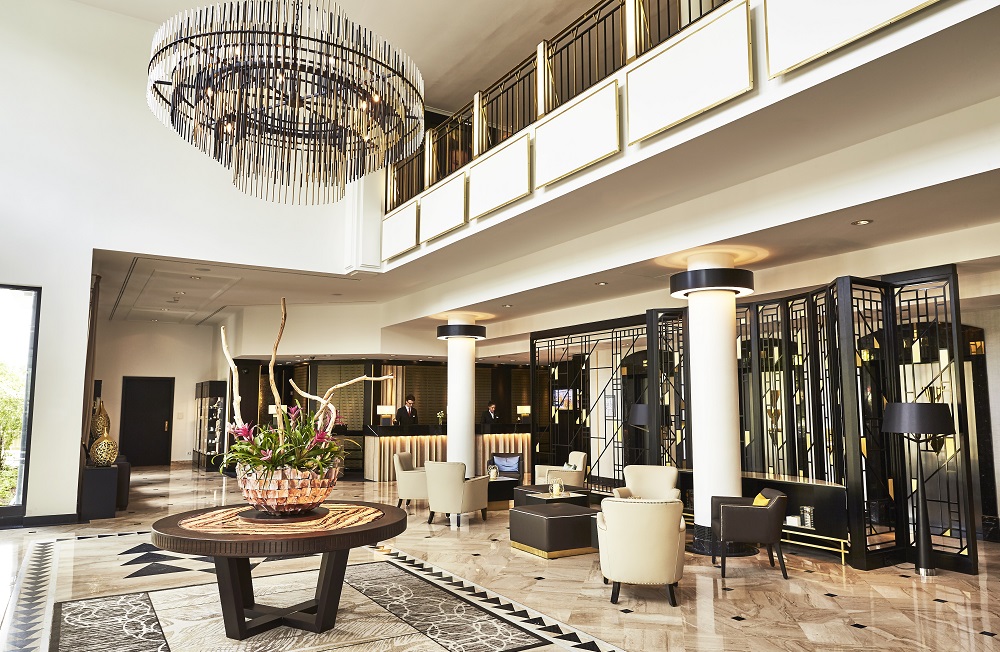 Architect Tassilo Bost stated: “In the 1920s, the Steigenberger Hotel Bad Homburg was known as the ‘Ritters Parkhotel’. It was a highly prestigious establishment which enjoyed an international reputation. The idea behind the concept for the entire expanse of the public areas was to create a link to the aura exuded by classical grand hotels from the beginning of the twentieth century and to showcase this style whilst also incorporating design components from the modern age.”

COO Thomas Willms was on hand to represent Deutsche Hospitality, and he also expressed his delight at the award. “We get regular positive feedback from large numbers of guests regarding the new appearance of the Steigenberger Hotel Bad Homburg. We are proud that architectural experts have declared their recognition in the form of such an accolade,” he said.

A total of €11 million (£9.8 million) was made available for the renovations at the Steigenberger Hotel Bad Homburg, and the project was jointly funded by the owning company Art-Invest Real Estate and Deutsche Hospitality itself.